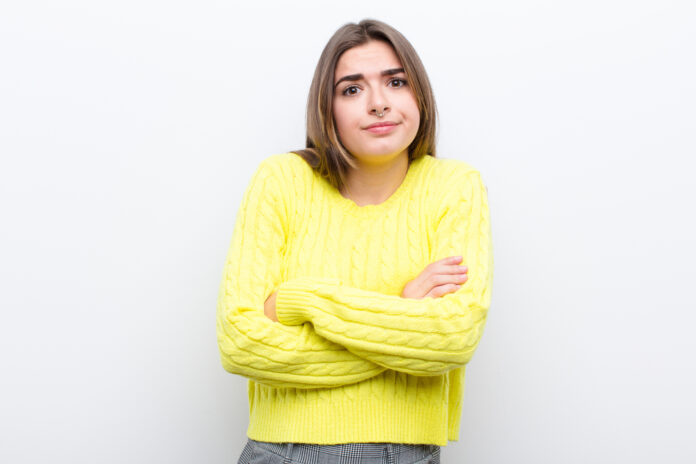 The level of intelligence displayed these days by some people involved in politics is appallingly low. For example, when someone says that “words are literally violence,” you know already that they don’t know the definitions of the words “literally” or “violence” because their statement is patently false.

I wish that I was kidding. Josh Christenson gives us the details:

House Delegate Lee Carter, a self-professed democratic socialist, accused participants in Monday’s peaceful protest of menacing lawmakers, saying the thousands of “idiots” who demonstrated would only embolden the Democratic majority on gun control.

“The ‘pro-gun’ people that terrorized Richmond yesterday probably don’t realize that all they did was tag team with fascists, strengthen the liberals’ resolve to pass gun control bills, and force the most gun-friendly Dem (me) to not show up for a day,” Carter said. “Idiots. Absolute idiots.”

One rally supporter criticized Carter on Twitter for mischaracterizing the protest, saying he had called “a bunch of dudes in masks terrorist [sic] yesterday for…..wearing masks.”

“Nah,” Carter responded, “pretty sure it was the terrorism.”

Carter declined to comment when the Free Beacon asked to clarify what he meant by “terrorism.”

We shouldn’t be surprised that Carter wouldn’t clarify what he meant by terrorism. Too many people in America have a knee jerk reaction to that term because real terrorism is a horrible thing, and this allows him to use the word inaccurately but still get political mileage out of it. Or maybe he really is that clueless about what the word means.

But peacefully protesting is not terrorism just like words are not literally violence.

Sadly, much of the anti-gun segment in society is seeming to now lean towards this kind of foolish ignorance, and these anti-gunners have pushed law-abiding folks in Virginia to start the #VAGunRightsRebellion.

If anti-gunners aren’t careful, this push back to protect our gun rights will spread full force to the rest of the country, too.