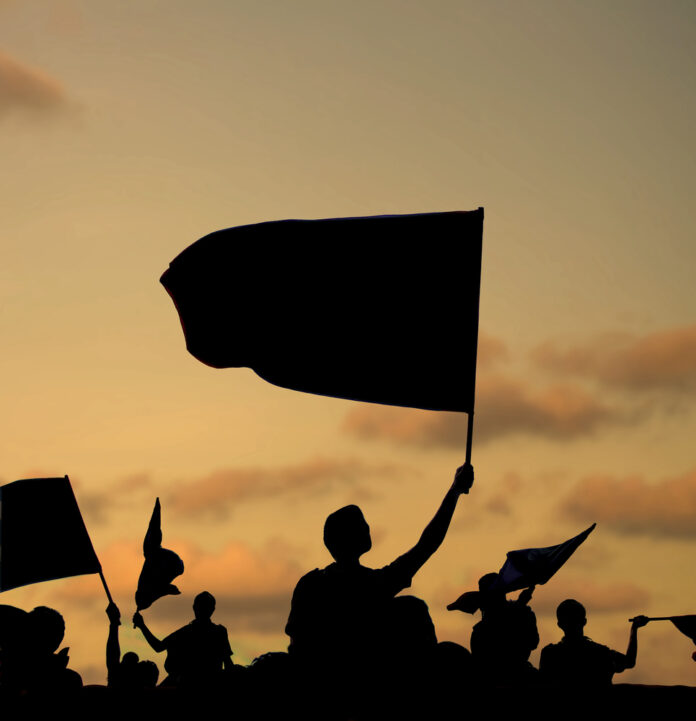 Virginia Governor Ralph Northam, like anti-gun politicians in general is a demagogue. To be clear, I don’t mean demigod, though it’s clear that he wishes to have that kind of power to run people’s lives. No, he is a demagogue, as in “a leader who makes use of popular prejudices and false claims and promises in order to gain power” (the definition as given by Merriam-Webster).

In other words, he’s a scumbag who misleads people with lies in order to get power.

I try to give people the benefit of a doubt, but Northam keeps abusing that over and over and over. Just take his recent implementation of a state of emergency to ban guns during a gun rights protest at the Virginia state capitol. He said that it was because threats had been made (which the State Capitol Police would not confirm), but, as it turns out, there wasn’t any violence at the protest. Brad Polumbo writes,

On Monday, tens of thousands of people descended on the state Capitol in Richmond, Virginia, to exercise the First Amendment in defense of their Second Amendment rights. But if all you’d done was follow liberal media reports and take cues from Democratic politicians, you would have expected this political protest, launched in response to Virginia Democrats’ anti-gun legislative agenda, to end in violence and be made up of extremists.

The bias shows liberals in the media took cues from Democratic Gov. Ralph Northam, who set off the alarmism by declaring a state of emergency
in anticipation of the peaceful rally. He had cited vagaries about “credible threats” but provided no evidence. The gambit was pretty clear: portray Democrats as the sensible folks just trying to pass commonsense gun laws and the Second Amendment supporters rallying against them as radical, dangerous extremists.

This was always baseless. Gun owners tend to be, if anything, statistically more law-abiding than non-gun owners. For example, concealed carry permit holders are one of the most law-abiding groups on average.

The hysteria completely backfired. The event went on without violence, with even the left-leaning Washington Post, whose own coverage had been alarmist, admitting that it “never erupt[ed] into the violence authorities had feared,” and that the “police reported no major incidents.”

Of course, the fact that nothing like Charlottesville actually happened should be no surprise to anyone. After all, we’re talking about gun owners here who, contrary to the mainstream media’s narrative and what demagogues like Northam say, are the safest people in a society.

Of course, it’s this demagoguery that caused the #VAGunRightsRebellion in the first place. This is just more of the same thing.