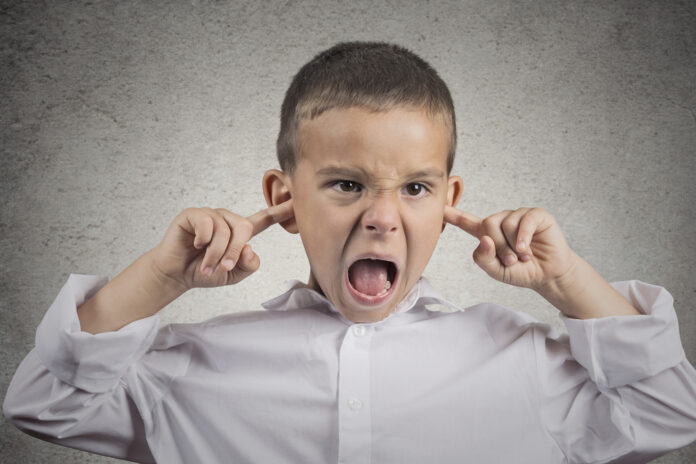 Virginia Governor Ralph Northam and company have made it clear that they want to shove gun control down the collective throats of everyone in the State of Virginia. They’ve been very open about this.

But maybe you heard about the 20,000+ pro-gun people who showed up on the Virginia capitol’s doorstep to advocate for Second Amendment rights. You would think that this might get the attention of anti-gunners.

But you’d be wrong.

There is a bright side to all of this, though, Tom Knighton writes,

However, Democrats are also trying to change a number of laws regarding elections in the state, including extending the governor’s term and eliminating gubernatorial term limits. Those are likely to be hard sells, even with a complete majority by Democrats. Changes like that aren’t likely to play well in the immediate aftermath of a takeover and some lawmakers will likely be hesitant to go down that road.

That means in 2021, Virginia may begin the process of returning to sanity.

If that happens, Democrats will only have themselves to blame. Most of the counties in the state have made their intentions to ignore gun control legislation quite clear, 20,000 Virginians showed up to make their voices heard, and people are sending every signal they can to lawmakers not to infringe on their constitutionally-protected rights. If Democrat continue pushing this, what happens next will be on them.

For gun rights supporters, though, it means it’s time to dig in and get ready for 2021. Organize, rally, and educate. Make sure people understand that gun rights are human rights, that gun control doesn’t work anyway, and it’s time to stop pretending that guns are the problem when the real solutions are still out there.

Do that over the next couple of years and watch the process of flipping back red begin.

Knighton is right on the money with this. The focus of the #VAGunRightsRebellion right now needs to be containing the nutcases in the legislature to prevent them from enacting their misguided intentions and, then, getting them voted out of office.

For those of you in Virginia, you know what to do.