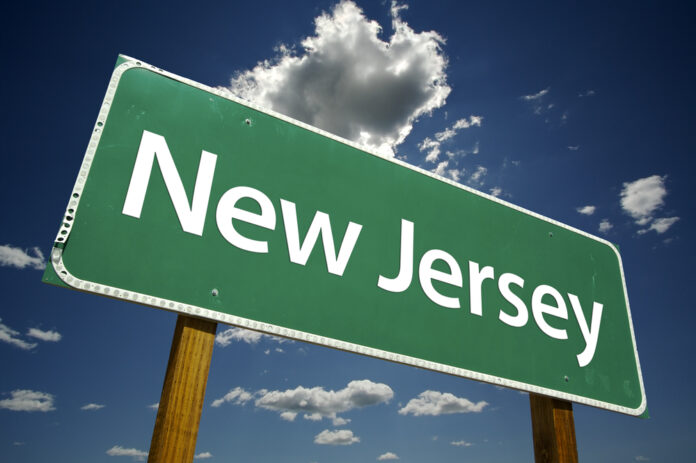 If you’ve been reading this website for any amount of time, you know that red flag laws are simply a way for anti-gunners to strip gun owners of their rights without due process. Gun control advocates argue that there are simply some people who aren’t safe to allow to have firearms.

The problem, though, is that, even if you agree with that line of thinking, though, the bigger problem is that red flag laws are simply ripe for abuse and are a violation of American citizens’ right to due process. And New Jersey gun owners are starting to see the impact of red flag laws being used against gun owners (hat tip to here for the lead). Joe Atmonavage writes,

Nearly 200 people in New Jersey have had their guns seized under a “red flag” law that went effect last year, according to data obtained by NJ Advance Media.

The Extreme Risk Protective Order Act, which went into effect Sept. 1, allows a law enforcement officer, family or household member to submit a petition to state Superior Court showing why a judge should issue an order to keep guns away from someone who potentially poses a danger of causing bodily injury to themselves or to others.

If the judge determines there is “good cause” to remove the guns, the judge will initially issue a temporary extreme risk protection order and a search warrant is executed to recover the guns, ammunition and firearms identification card from the person.

So far, 186 temporary extreme risk protective orders have been granted as of Jan. 22, according to the New Jersey Administrative Office of the Courts, meaning more than one person a day has had their guns taken away — at least temporarily — in New Jersey since the law went into effect. In 25 cases, a petition was made but the temporary order was denied by a judge, according to court data.

After a temporary order is granted and the firearms are seized, the individual is entitled to a hearing within 10 days in front of the judge before a final order is issued.

If a final order is granted by a judge, it lasts indefinitely, but the person can also seek to have the order terminated at any time after the order goes into effect.

Now, anti-gunners will try to argue that the red flag law has only taken guns from less than 200 of the estimated one million gun owners in New Jersey. And the response to that is that the number is irrelevant. The issue is that it violates the constitutional rights of U.S. citizens.

Fortunately, a lawsuit has already been filed which says that red flag laws are unconstitutional because the court order to take someone’s guns “is contingent on ‘good cause’ and not the legal standard of ‘probable cause.'” Hopefully, that lawsuit will invalidate all red flag laws in New Jersey.

For the rest of the country, gun owners had better be on their guard and active in politics to prevent more of these idiotic laws from being passed.