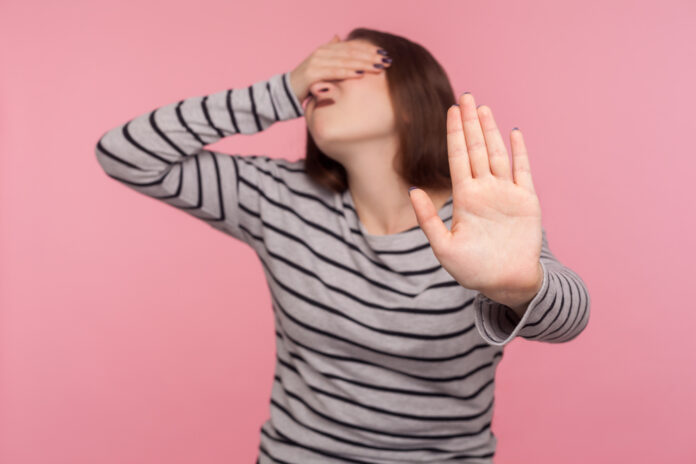 Statistics are funny things. They can be used without context to make it look like something is true when it’s not (or vice versa), but when given with context, statistics can give valuable information so that you can know what’s really going on.

Which makes statistics like playing with fire when you’re talking about some things because those people pushing an agenda sometimes find, when confronted with statistics in context, that what they are saying just isn’t so.

A perfect example of this type of statistical takedown of a blind zealot ideological position is gun control. Gun control doesn’t work, and statistics given in context show that is the case over and over and over.

For example, a new study about gun control in Massachusetts is something that Michael Bloomberg won’t want you to see. Which, of course, is exactly why you’ll want these details. John Anderer writes,

While Congress has yet to pass nationwide gun control legislation measures, some state legislatures have enacted stricter gun control laws aimed at reducing violence in their communities. However, a recent study finds gun laws in at least one state aren’t doing that job. A team at American University analyzed the impact of one such measure in Massachusetts and found stricter background checks and licensing policies made little to no difference in curbing violent crimes.

In light of these results, study authors ponder if officials are doing enough to enforce these new policies.

Of course, they wonder if it’s an enforcement problem instead of questioning if gun control actually does anything to stop criminals from getting guns (answer: No).

The fact is that law-abiding gun owners have a lower rate of criminality than even members of law enforcement. But anti-gunners don’t want to know these statistics in context because pointing out the fatal assumption behind gun control (that gun control would reduce crime) would mean that gun control advocates will actually have to look for the real reasons for gun violence instead of continuing to live as if their delusion is reality.

Any legal gun owner could have told them that this would have been the result, but anti-gunners have a habit of not wanting to acknowledge reality.

So, to reiterate (what you probably already know since you’re reading this site): gun control only has the effect of making crime go up, and it does not decrease overall crime or violence rates. At all.