Home Guns Everytown Is Trying To Do To Minnesota What They’ve Been Doing In... 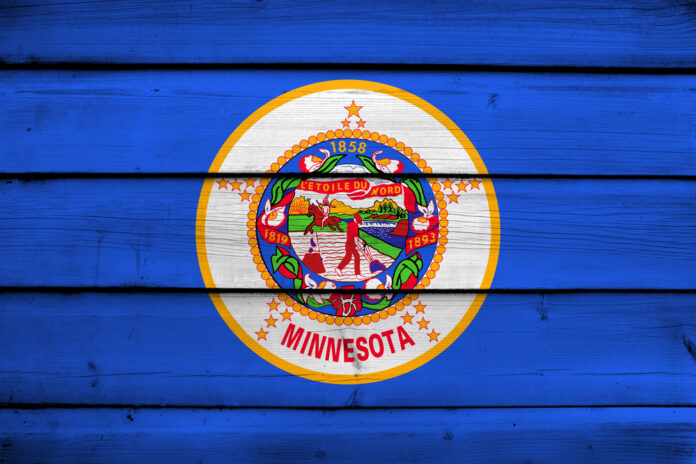 Regular readers of this site know what anti-gunners like Virginia Governor Ralph Northam have been trying to do in Virginia: They’ve been trying to turn that state into one big gun free zone.

Of course, gun owners in Virginia have been fighting back. They don’t want their Constitutional rights to be taken from them, and they don’t want to be sitting ducks for criminals to shoot while politicians have law enforcement (with guns) to protect them.

It’s a mess, and many people don’t know that it’s anti-gun billionaire Michael Bloomberg who has funded much of this sudden anti-gun craziness in Virginia.

And, now, Bloomberg wants to do the same thing to Minnesota through his Everytown for Gun Safety organization. Sarah Mearhoff and Dana Ferguson write,

National gun control group Everytown for Gun Safety on Wednesday, Feb. 5, announced that it planned to make a $250,000 ad buy in Minnesota aimed at putting Republicans in the state Senate “on notice.”

The group said it would spend at least $60 million around the country in the lead-up to the 2020 election and the GOP-controlled state Senate would come under fire as part of that. The spend is twice what the group co-founded by Democratic presidential hopeful Michael Bloomberg spent in 2018 and the group’s leaders said they planned to target President Donald Trump and other elected officials that opposed gun safety legislation.

In Minnesota, the $250,000 digital ad campaign will roll out over the next several months and will urge voters to ask their lawmakers to support a pair of gun control measures aimed at enhancing background checks for some gun sales and transfers and allowing law enforcement to remove firearms if someone poses a danger to himself or others. The ads will be directed at suburban and African American women, according to a statement from Everytown.

Molly Leutz, a volunteer with Minnesota Moms Demand Action and Everytown, said the new digital ad campaign is “just the beginning.” As legislators head back to St. Paul to convene the 2020 legislative session next week, she said they have “an opportunity to do the right thing, to listen to Minnesotans.”

And if they don’t hold hearings and pass bills, Leutz said the campaign poses a warning to lawmakers: “We will put all of our efforts into electing people who will in 2020.”

Now, again, if you’ve been reading this site, then you know that gun owners in Virginia have risen up and, frankly, given anti-gunner politicians in Virginia a good scare, even getting some Democrats in the Virginia Senate to specifically say that they will oppose gun control laws or, at least, certain gun control measures.

If the people of Minnesota want to continue to have a voice in their government instead of being under the boots of their government and criminals (because they will be the only ones with firearms), then folks in that state need to stand up and crush any possibility of gun control in that state.