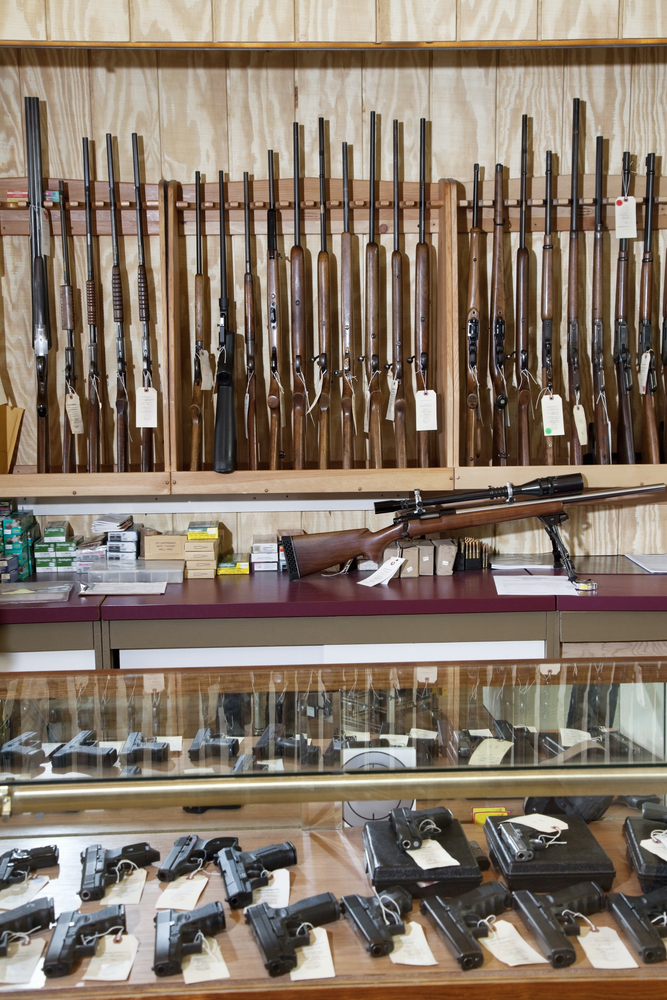 What do anti-gunners do when they can’t ram their idiotic gun control legislation down our throats? If you’re in Maryland, apparently, you use trickery to try to slide in gun control without anyone noticing.

That’s right, a piece of gun control legislation was sold as a way to deter gun thefts. I think that we can all agree that deterring gun thefts is a good thing. The problem is that, instead of trying to punish thieves, the legislation actually targets gun shops to try to shut them down. Harold Hutchison writes,

[I]t is also important to look at what a bill does and not what its title is or what some say about it. One example is HR 2674, the Gun Theft Prevention Act.

Introduced by Representative Joseph Morelle, this law is not like the one introduced by Senator Lindsey Graham. Just reading the release from his office shows that Morelle’s legislation is supported by Bloomberg’s Everytown group. That alone is a red flag about this bill. But let’s look at what it actually does.

In remarks on the House floor in May 2019, Morelle said, “Last year, more than 500 gun shops were burglarized nationwide, releasing thousands of deadly weapons onto our streets and into the hands of criminals.”

However, looking at the text of the legislation, Morelle’s response is not to target the bad guys, as Senator Graham did. Instead, Morelle proposes to target not just the Federal Firearms Licence holders (FFLs) who end up as victims of crimes, but potential victims of crimes as well.

The potential victims get a slew of unfunded mandates – micromanaging from Washington D.C. in a one-size-fits-all mandate. Among the new hoops that will be added for gun dealers are the following:

– FFLs will be required to come up with a security plan (which will likely require hiring consultants).

– FFLs will have to annually certify compliance with that plan (a time and money drain).

– The bill will require employees of FFLs to undergo NICS checks.

– BATF will be able to inspect much more often than under current law.

For actual victims, this bill is even worse. It heaps injustice on top of all the trauma and losses suffered by being the victim of a crime. Why? Because the bill has a slew of punishments for FFLs who are unlucky enough to be the victims of a burglary or robbery, including the suspension or revocation of an FFL.

In other words, become a crime victim often enough, you lose your livelihood. Yep, the victim of the crime gets punished for the actions of criminals.

And guess who pays for these efforts which work to close down law abiding gun shops and make firearms, ammunition, and accessories harder to get? You guessed it: gun buyers and gun shop owners.