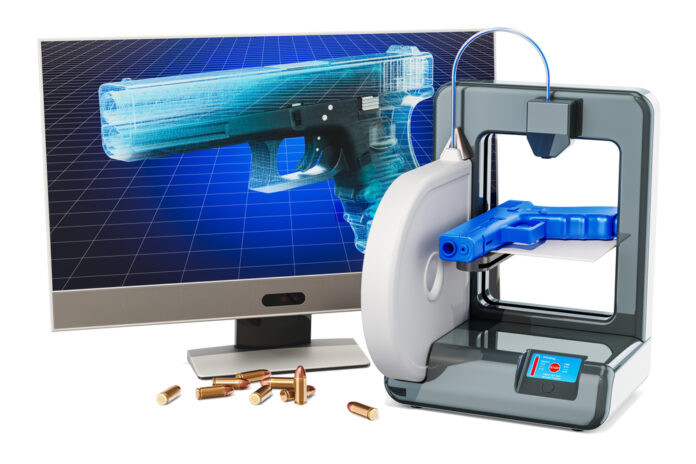 If you’re relatively new to this site, then you may not be aware of the controversy surrounding 3D printers and firearms. See here, here, here, and here for more information about the whole issue.

Liberty loving people and pro-Second Amendment folks tend to support access to plans which can be used for printing guns using 3D printers. After all, 3D printing of guns means it’s harder to restrict access to firearms by government tyrants.

This is the conflict that has led to lawsuits about whether there are First Amendment and/or Second Amendment rights to be able to distribute 3D gun plans.

Fortunately, there has been a recent court victory for First and Second Amendment rights about where anti-gun New Jersey Attorney General Gurbir Grewal can bring charges against Defense Distributed who distributes 3D gun plans (hat tip to here for the lead). The press release from the Second Amendment Foundation says,

The Fifth U.S. Circuit Court of Appeals has unanimously ruled that New Jersey Attorney General Gurbir Grewal is “subject to the jurisdiction of Texas courts” in a First Amendment case brought by Defense Distributed, a Texas-based firm, and the Second Amendment Foundation.

The case revolves around plaintiffs’ distribution of materials related to the 3D printing of firearms. Defense Distributed and SAF contend Grewal’s efforts to prevent publication of the information online violates their First Amendment rights. Grewal has been fighting to stay out of Texas federal court in this case. He is one of nine Attorneys General to file suit in the Western District of Washington to enjoin the State Department from authorizing the release of Defense Distributed’s files.