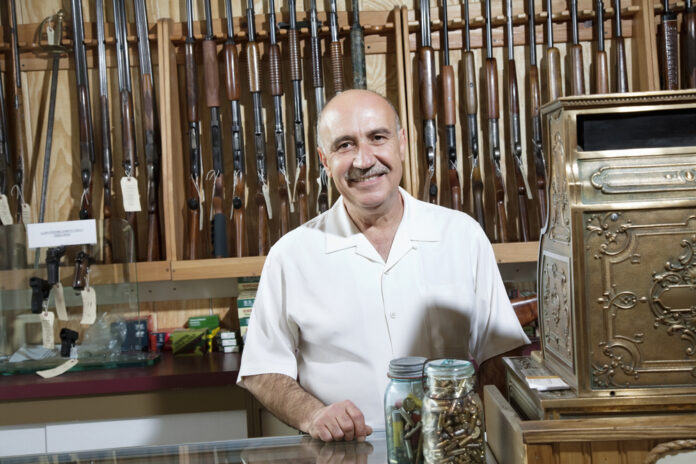 It never ceases to amaze me how many people don’t stop to think about unintended consequences of their actions. Especially when those people are in government. After all, you would think that those folks wanted to get elected into office so that they could do some good.

What is clear, though, is that unintended consequences of government policies and even positions that politicians take on issues are a real and constant thing. A recent example of this is the efforts of anti-gun Virginia Governor Ralph Northam who has been campaigning hard to try to ban guns in Virginia.

Some would say that it was to distract from his racist blackface incident, but that’s another story.

What Northam and company’s anti-gun position and efforts have succeeded in doing is causing gun sales in Virginia to surge. Chris Eger writes,

If February 2020’s figures are an indicator of what the coming year has to offer, the firearms industry is in for a booming year. The second month of the year saw a significant increase in firearm background checks when compared to the data from February 2019.

The unadjusted number of 2,776,380 checks conducted through the Federal Bureau of Investigation’s National Instant Criminal Background Check System in the first month of the year is a 36.9% jump from the unadjusted FBI NICS figure of 2,028,667 in February 2019.

When the figures are adjusted — removing data for gun permit checks and rechecks by states which use NICS for that purpose — the latest total stands at 1,294,123, according to the National Shooting Sports Foundation, the trade organization for the U.S. gun industry. This number is a 16.9% increase when compared against the February 2019 NSSF-adjusted NICS figure of 1,109,087.

Where the increase was all out of portion was in Virginia, where licensed gun dealers saw a 63.4 % increase over the February 2019 adjusted NICS figures.

Well, I suppose that we can thank Northam for one thing (and probably only that one thing).

But appreciating a surge in gun sales isn’t going to change the fact that the #VAGunRightsRebellion is going to continue to work to get Northam and every other anti-gunner out of office at the very next election possible.

It’s the least that we can do to say thank you.

The Statistics That Bloomberg Doesn’t Want You To Know