Home Guns What Does It Say When Politicians Who Want Gun Control Are The... 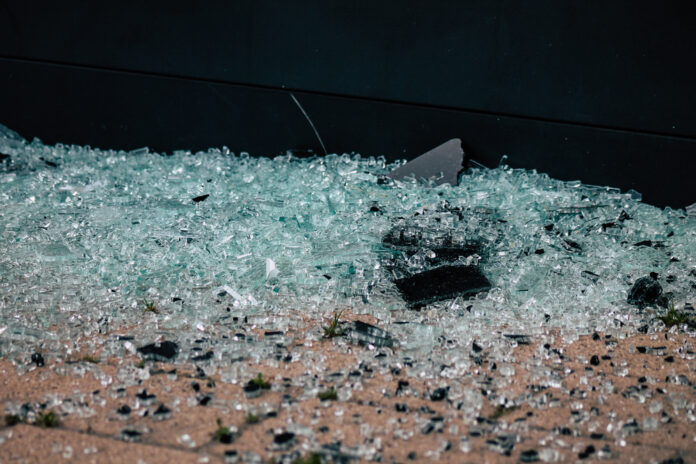 Of course, these aren’t questions that the mainstream media brings up because it would make their blatant bias and attempt to hijack American politics obvious to even the most blindly anti-gun leftist.

Fortunately, at least one person is pointing this out. In an op-ed piece for The Washington Times, John R. Lott, Jr. writes,

Minneapolis and other major cities have finally re-opened, at least to looters and arsonists. For three days, police in Minneapolis and St. Paul were ordered to stand down as rioters destroyed their cities. In New York City and Washington, D.C., on Monday night, police stood by as looters destroyed parts of those cities.

The same politicians who ordered police to stand down and released prison inmates are the same people who want to ban guns. These politicians prevent citizens from protecting themselves, at a time when police protection cannot be depended on.

For three days, police in Minneapolis and St. Paul were ordered to stand down as rioters destroyed their cities. Sadly, so many of the victims of this violence have been blacks. Black store owners have lost their businesses. In these heavily black areas, blacks will lose their jobs. Black shoppers worry they “have nowhere to go now.”

As Lott points out, even though these riots were supposedly to allow African-Americans to express their anger about racism (even though many witnesses say that it hasn’t been the blacks protesting George Floyd’s death who have been the people rioting), African-Americans living in those cities are disproportionately the people who will be most negatively affected by the lack of businesses in those areas of the cities now as those businesses have closed, some temporarily and some permanently.

So, why won’t they be honest with us, and tell us the truth?