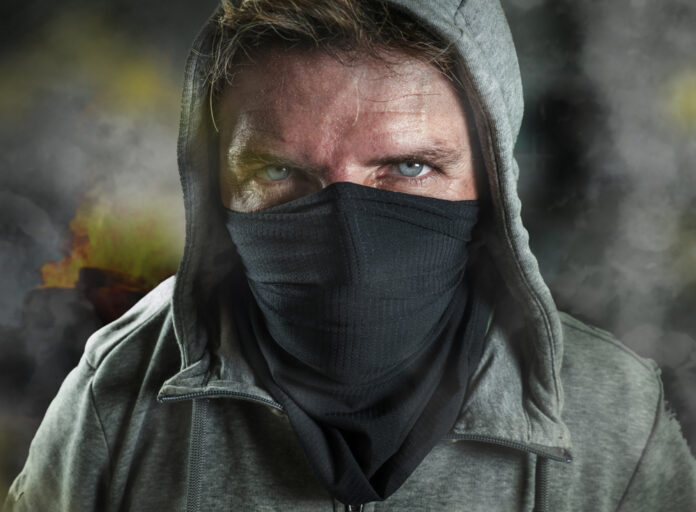 If Joe Biden’s inability to speak coherently weren’t enough, the complete meltdown of a number of people in Biden’s political camp are making the political aspects of this year even more bizarre than they were already going to be.

But, in a breath of fresh air, a Georgia Congressional candidate made it clear to violent leftists that they need to stay away from her part of that state. Here is her Twitter post:

If you haven’t taken 18 seconds to watch the video, go ahead and do it now. Greene isn’t playing.

Of course, Facebook freaked out about it. AWR Hawkins writes,

The company also noted that the video violated Facebook’s “advertising policies on Weapons, Ammunition, & Explosives.” It explains: “Ads must not promote the sale or use of weapons, ammunition, or explosives. This includes ads for weapon modification accessories.”

Greene talked to Breitbart News after Facebook blacklisted her video, saying: “My video where I am holding a gun I legally own telling ANTIFA to stay the HELL out of Northwest Georgia is NOT a violation.  It is me defending my family, our community, our businesses, churches, and our homes from a funded, radical terrorist organization that has waged war on everyday Americans for over a week!  Facebook censored my freedom of speech and my second amendment rights by removing my video, and my ability to defend myself because they are part of the radical left which wants to control America.”

So, if you’re in the 14th District in Georgia, it may be worth considering voting for Marjorie Taylor Greene.