Home Guns Non-Cop Shootings Again Show Why We Need The Good People To Have... 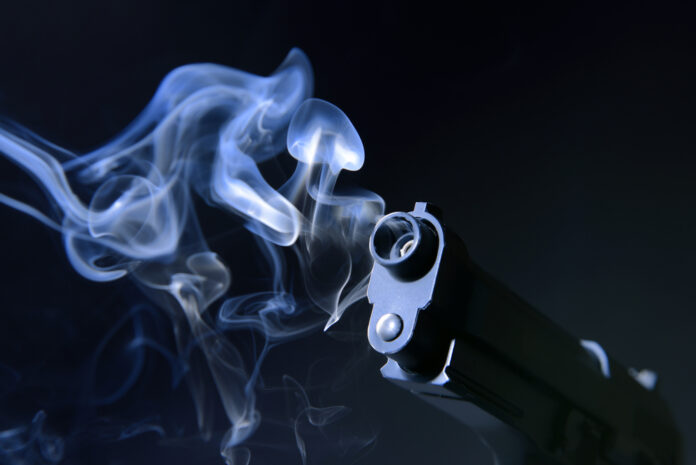 One of the infuriating things about being on social media or reading mainstream media sources these days is the loud and constant shouting that we need to disarm the entire U.S. populace (well, at least the ones of a more freedom-oriented political persuasion).

But what these mindless parrots calling for gun control don’t see is the context (or lack of) of the opinion pieces that they keep watching and reading and taking as unbiased factual news.

Just one example of this comes from Atlanta (hat tip to here for the lead). Bill Torpy writes,

Violence is off the chain in Atlanta.

During the first three weeks of this month — May 31 to June 20 — 75 people have been shot in Atlanta. Last year during that period, 35 people were shot in the city.

Eleven people have been killed during that three-week period. Last year? Five.

These are not police shootings. They’re civilians shooting civilians. They don’t carry the outrage and notoriety that a cop shooting someone will. But the victims are just as dead.

Should we be concerned about police brutality? Yes. Are there some law enforcement officers who shouldn’t be in that job? Definitely. But some is not all, and addressing the issue of the few members of law enforcement who are abusing their position doesn’t even begin to address the much bigger problem of civilians who cannot defend themselves either because they cannot legally get a firearm or because they are afraid to own a firearm (typically thanks to a media that shows firearms as bogeymen instead of the tools that they are).

We don’t need to get rid of guns in America. What we need are more legal gun owners who have taken personal responsibility for their lives to protect themselves and their loved ones instead of waiting for law enforcement to arrive.

What we need in America is more good guys (and ladies) with guns.