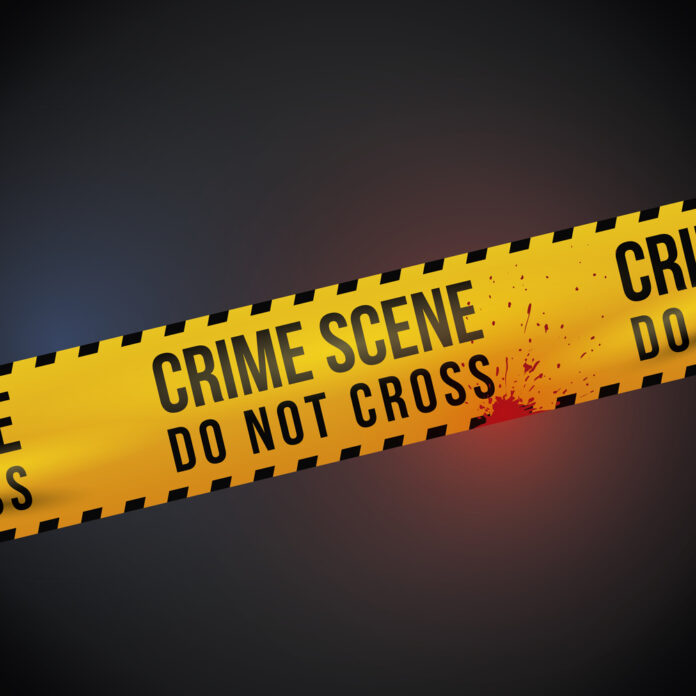 Common sense, when it comes to gun laws, is something that anti-gunners often say that they want. Of course, the problem is that any unbiased look at the data in context shows that gun control is anything but sensible even if that political position is common (and don’t let anyone tell you that something is the right thing to do simply because lots of other people support it).

If anti-gunners actually wanted to call using gun control “common sense” when it comes to reducing gun violence, then they need to first explain why gun control zones have become war zones and centers of gun violence instead of the other way around.

Take Chicago, for example. The 4th of July weekend in Chicago was horribly violent (hat tip to here for the lead). Jack Phillips writes,

Thirteen of those shot were minors.

Seventeen of the victims died, including a 7-year-old girl who was shot and killed on July 4 in West Chicago, officials told the Chicago Sun-Times.

The violent Fourth of July weekend comes after about 100 people were shot, 14 fatally, over Father’s Day weekend, and more than 18 people were killed during a 24-hour period in late May.

But what is the response from people to this horrible violence? They call for government to protect us! Again, from Phillips:

Amid calls to “defund the police” following Black Lives Matter protests, Chicago’s Mayor Lori Lightfoot announced that more officers would be deployed to the streets during the July 4 weekend. But Natalia’s father said they didn’t see any officers on their street corner.

“Something has to give in Chicago, and I pray that Lori Lightfoot and chief of police put something together to stop this,” [Natalia Wallace’s father] said. “At the end of the day, our future is getting hurt.”

This is the problem with anti-gunners, and the problem that you see in cities like Chicago: instead of asking themselves, “What can I do to prevent anyone else from having to deal with this type of horrible experience?”, they say, “We must get together and try to get someone else (government) to protect us!” The problem is that governments can’t prevent violence; they can only try to punish people after the fact.

The solution to gun violence in cities? Good people with gun who can shoot back at predators. Once predators see that they have become the targets as soon as they pull out a weapon to initiate violence, it won’t be long before they look for other things to do with their time.