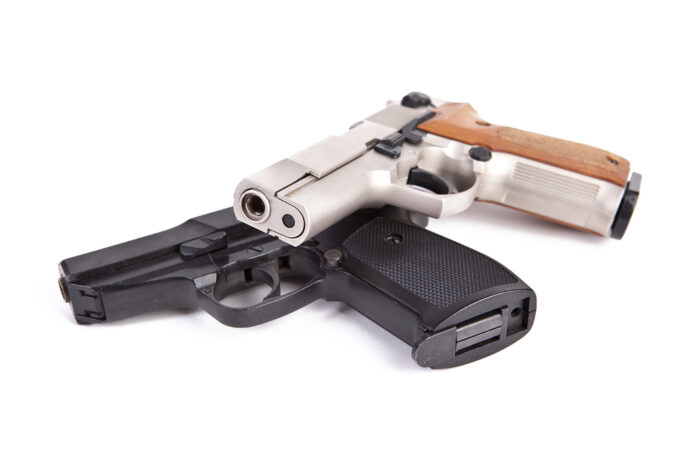 Well, this happened quicker than I expected, and I will admit that it’s a pleasant surprise.

Too often, in my opinion, well meaning groups take too long to act, and they miss the window of opportunity. Fortunately, Gun Owners Of America (GOA) and the Virginia Citizens Defense League (VCDL) aren’t sitting on their laurels after Virginia Governor Ralph Northam’s legally questionable gun ban at the State Capitol (see here for more details). John Crump writes,

In response to the ban, Gun Owners of America and the Virginia Citizens Defense League have asked the court to issue an injunction to stop the gun ban from going into effect. At the heart of the request is a 2012 law that prevents the Governor from banning guns by using a state of emergency.

GOA is arguing that the Governor’s actions violate the Virginia and U.S. Constitutions, as well as, a 2012 state law which strictly limits the governor’s ability to ban gun in a state of emergency.

“Governor Northam is behaving like the royal governors who long preceded him,” Erich Pratt, Senior Vice President of Gun Owners Of America said, “He has arrogantly and brazenly tried to restrict the rights protected to Virginians by the First and Second Amendments.

For this reason, Gun Owners of America is joining VCDL in asking the courts to issue an emergency injunction forbidding the enforcement of the Governor’s unlawful ban. The Lobby Day rally is held annually with thousands of participants and without incident. The only difference this year is that, in response to the Democrats’ attempt to eviscerate the Second Amendment, a much larger crowd is expected.”

Good for GOA and VCDL for stepping up to the plate to challenge gun control so bad that even Antifa is criticizing it (no, really. I’m not kidding about that.).

I’m glad to see organizations stepping up to challenge what is, clearly, an illegal use of government, but until the nutcases in Richmond stop trying to force their failed gun control policies on the rest of the state, the #VAGunRightsRebellion will continue.

FISHY: This Major City Is Only Place In That State With A Decrease In Gun Licenses