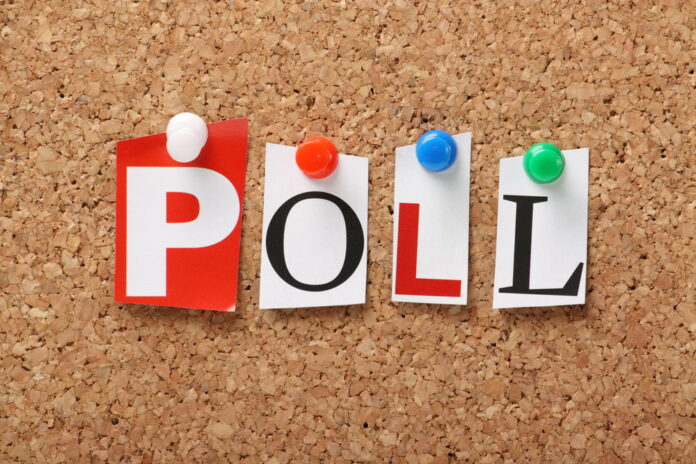 If you’re a supporter of the Second Amendment, then you probably despise everything that David Hogg publicly stand for. You remember him, right? He’s the survivor of the Parkland, Florida shooting who used that notoriety (with Michael Bloomberg’s help, of course) to become a media darling advocating for gun control through the organization March For Our Lives.

We could forgive him his ignorance due to his youth, but his arrogance has made him a jackass in the eyes of those who actually know anything about gun death statistics in context of overall rates of violence and murder.

Yes, Hogg has really mastered coming across as a know-it-all jerk, so a recent incidence on Twitter made gun rights advocates laugh. Carly Ortiz-Lytle writes,

Gun control activist David Hogg deleted a tweet asking his 1 million followers if they would be interested in hearing his thoughts on the election after 84% responded, “No.”

“Would you be interested in seeing a video post every day from now until election day with my thoughts on what’s going on?” Hogg asked in a Twitter poll. More than 90,000 Twitter users responded to the poll with nearly 80,000 responding with a “no.”

Of course, along with his arrogance comes an ego, and, apparently, Hogg got butt hurt that no one (okay, 11%) actually cared what he thought. So, Hogg removed his poll. Wouldn’t want to be embarrassed, would he? Tim Young tweeted Hogg’s original poll which you can see here:

I’m going to be perfectly honest about this whole situation: I find it hilarious when people who are completely wrong about an issue get upset that no one listens to them anymore or cares what they have to say, and I say that it’s about time that he got a bit of comeuppance. It was bound to happen eventually, but the mean part of me is glad that we got to see it in public.