Home Guns If The NY AG Realized This, She Might Drop Her Lawsuit Against... 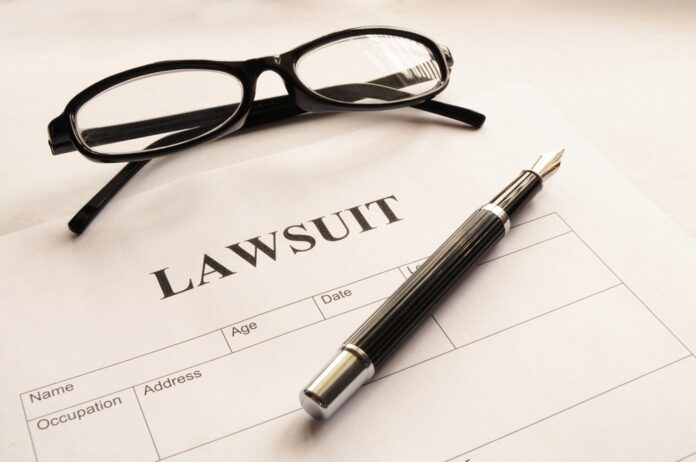 Anti-gunner politicians have a nasty tendency to advocate policies and actions that they haven’t actually thought through to their logical conclusion.

What do I mean? It’s simply the concept of unintended consequences. They advocate a policy which ends up with causing another, often worse, problem. The frustrating thing about this tendency is that these unintended consequences are obvious to anyone who pays attention to human nature and how people react to laws and policies, yet, anti-gunners still keep pushing policies that have consequences worse than the situation that they said that they were trying to prevent.

Occasionally, though, those unintended consequences have a humorous effect. For example, take New York Attorney General Letitia James’s recent lawsuit against the National Rifle Association. Now, to be blunt, this lawsuit is simply a media stunt for political purposes because it’s pretty unlikely that it will succeed.

But, on the off chance that the NY AG actually manages to bust up the NRA, it won’t do anything to decrease gun rights advocacy in the State of New York. Why? Martin Levine explains:

But before gun control advocates cheer the possible death of the big, bad wolf that’s preserved our toxic gun culture, take a deep breath. New York nonprofit law requires that a dissolved organization’s assets be given to groups that continue serving the mission. Resources would go to one or more nonprofits that, according to West, are “absolutely squeaky clean” but “have really aggressive Second Amendment politics.”

Turns out many nonprofits are waiting for that chance. On the national level, there’s Gun Owners of America, which describes itself as even more pro-gun than the NRA—“the only no-compromise gun lobby in Washington.” According to Slate, “Its former executive director, Larry Pratt, isn’t shy about cozying up to militias and white power groups. Yet there’s no evidence the group is involved in any financial shenanigans, so GOA could credibly claim to be an inheritor to the NRA.”

In other words, according to Levine, the State of New York wouldn’t get anything out of breaking up the NRA. By state law, the NRA’s assets would go to other gun rights organizations that would be even more difficulty for the AG to attack.

To borrow from a recent movie series, “Cut off one head, and two more shall take its place.” Breaking up the NRA may create a (good) hydra that the AG can’t fight because it’s coming against gun control with too many attacks to fight off.

If the NY AG realized this fact, she might drop her lawsuit, so, we’ll see what happens.