Home News Joe Biden Said Something Stupid About Guns? Yes, He Did It Again 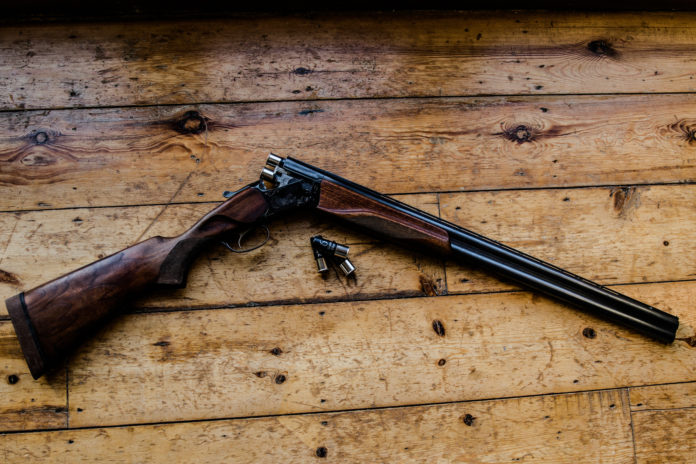 It’s hard to take Joe Biden seriously. He says the most ridiculous, off-the-wall things about a variety of subjects, that it’s simply amazing to me that the guy ever got elected to political office in the first place, much less being elected to Vice President of the United States.

Maybe he proves the old adage that the incompetent rise to the top.

Biden also has a colorful history saying ridiculous things about guns and gun usage. Remember the controversy when he said that he told his wife “to fire a shotgun in the air from their Delaware home’s porch if she was concerned for her safety.” It turns out that doing that could get his wife thrown in jail.

Way to go, Joe! Give us all advice on how we can get ourselves thrown in jail for doing stupid things like you!

Yet, again, Biden has made simply foolish and wrong-headed statements about guns. This time the issue is the Second Amendment. Breitbart quotes a recent interview with Biden in which he said,

I think there’s a 2nd Amendment. I think the 2nd Amendment is being very badly interpreted. It’s not consistent with what they’re — our founders intended, in my view. You saw Justice John Paul Stevens say that we should — because it’s been so prostituted, we should repeal the 2nd Amendment. It was about a standing militia. It’s a long story. I won’t go into all the legal side of that having taught it in law school. But there’s rational or irrational policy.

Now, this is from a guy who doesn’t have the legal knowledge to be able to advise his wife on how to protect herself in a way that won’t get her thrown in jail in his home state of Delaware. Why in the world would anyone listen to this guy about any other legal matter involving guns?

Yet, sadly, there will be more people who will blindly parrot what Biden is saying because he is Joe Biden (and these people think that pro-2nd Amendment people are drinking the poisoned kool-aid!).

If you and I want to continue to exercise our right to bear arms, we have to continue to fight against idiotic politicians like Joe Biden who mouth off about issues without having a clue about them.