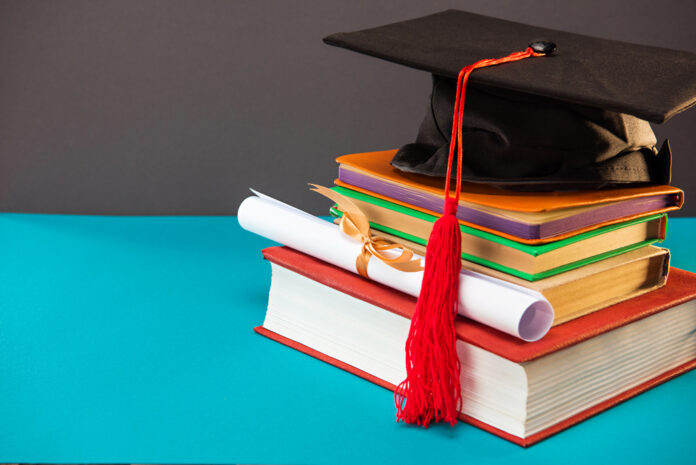 One of the most consistently annoying things that anti-gunners do is to imply that criminals and legal, lawful gun owners are the same.

Now, anti-gunners will deny this and say, “Of course, legal gun owners aren’t the same as criminals!”, but consider the gun control legislation that those people keep pushing for. That legislation can only be applied to law-abiding citizens because, by definition, a criminal is not abiding by the law.

Seems obvious, I know, but that underlying assumption of guilt due to gun ownership is clear from the anti-gun policies put forth.

Finally, though, we have an academic study from the Columbia University Mailman School of Public Health which, while arguing for using a public health model as a basis for gun control, tells us what we (meaning law-abiding gun owners) have known for years: legal gun owners and criminals are not the same. Elizabeth McGuigan writes,

When clumsily attempting to address the failure of their presupposed conclusion that fewer gun laws in one state leads to more homicides in another state, the authors include an astounding sentence that must be addressed:

If there were any question about the bias of this study, this sentence would dismiss that outright.

Yes, law-abiding citizens who decide to purchase firearms are not the same individuals as those who choose to break the law and misuse likely illegal firearms for crimes such as homicides. However, gun control laws, by definition, only affect the common law-abiding citizen.

Public health models cannot distinguish between the hundreds of healthy, safe and legal reasons Americans purchase firearms and the actions of criminals because these models assume the gun is the problem.

So, basically, what we have from the writers of this study is a last-ditch effort to be honest buried in the fine print of the study so that they can say that they were honest.

Okay, we’ll give them that they were honest in that portion, but by advocating for a public health model for gun control, they deny the reality that criminals are the cause of gun violence, not the gun. In this way, the folks writing this study were, at best, willfully ignorant or, at worst, grossly dishonest.

But that’s what I’ve come to expect from “academia” pushing for gun control.