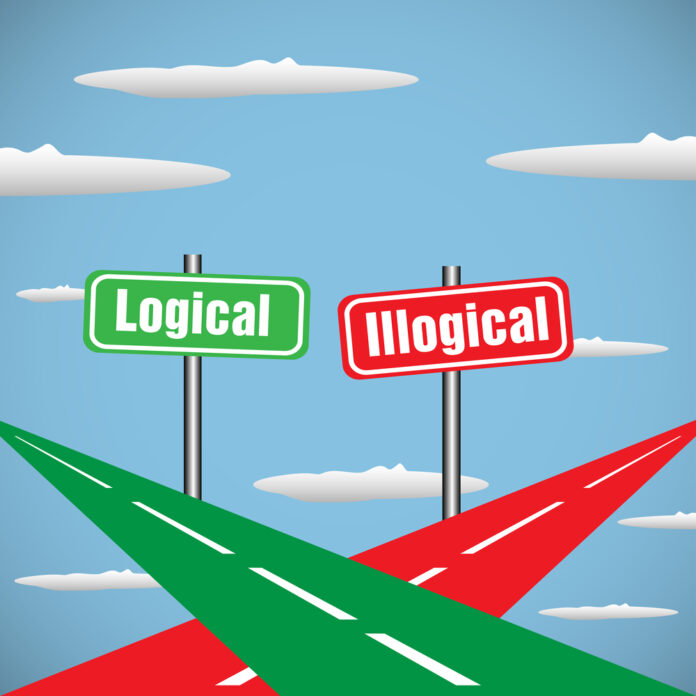 What’s odd about those assumptions, though, especially around the assumptions around guns, is how quickly those anti-gun leftists jump to their conclusions without any evidence.

One perfect example of this happened around the March 22, 2021 mass shooting in Boulder, Colorado. David Rutz writes,

Vice President Kamala Harris’ niece said Tuesday she assumed the suspected mass shooter in Colorado was a White man in part because he was taken into custody alive, leading to accusations she engaged in racial profiling.

Meena Harrris was forced to delete a tweet erroneously assuming the race of the suspected killer of 10 people in a Boulder grocery store, after it was revealed he was of Syrian descent.

“The Atlanta shooting was not even a week ago. Violent white men are the greatest terrorist threat to our country,” Meena Harris tweeted on Monday.

Now, lest you think that the niece of the current rabidly anti-gun Vice President of the United States was the only one to jump to this conclusion, Rutz continues:

Deadspin editor Julie DiCaro wrote she was “extremely tired of people’s lives depending on whether a white man with an AR-15 is having a good day or not,” to which USA Today race and inclusion editor Hemal Jhaveri wrote, “it’s always an angry white man. always.”

Always? Except when it isn’t. Because the shooter in this mass shooting was not a white man.

And to further shred the anti-gun narrative about mass shooters, gun control efforts didn’t prevent this shooter from getting their hands on a gun. Patty Nieberg and James Anderson write,

The suspect in the Colorado supermarket shootings bought a firearm at a local gun store after passing a background check[…].

Yes, that shooter went through all of the legal stuff to get his hands on a firearm. It sure seems that gun control failed in that case, doesn’t it?

But we probably shouldn’t be surprised at either of these situations. Violence isn’t unique to a specific ethnic group. Gun violence, as a specific kind of violence, is no exception. And gun control doesn’t work. This tragic situation in Colorado just proves that leftist assumptions about gun control and mass shootings are wrong, but those assumptions are why we still need to get the truth out there to those folks.