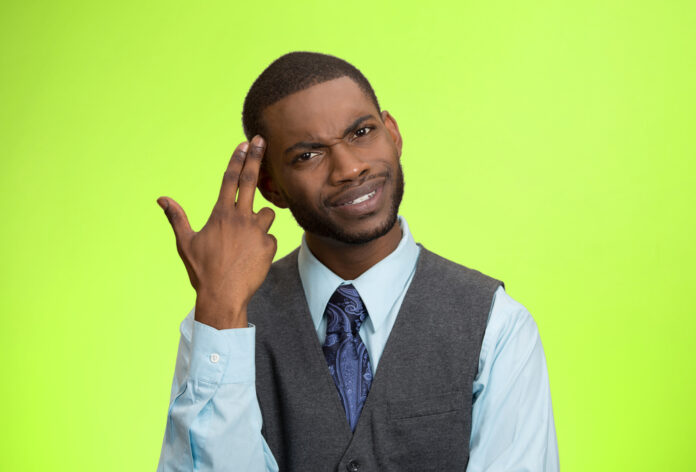 As you know, anti-gunners think that gun owners, in general, are dangerous. They think that we’re irresponsible and that we (and our firearms) are just a horrible accident waiting to happen.

In the case of the overwhelming number of legal gun owners in America, this characterization is just nonsense.

The truth of the matter is that legal gun owners in America are overwhelmingly good, responsible people who simply recognize a reality of life: violence rarely happens to everyday people (unless you live someplace like Chicago), but when it does, you are better off being able to protect yourself and your family. And a firearm is very often your best self-protection method.

But, sadly, there are those rare people out there that do stupid things which the media uses to reinforce anti-gunners’s viewpoint that legal gun owners are both foolish and dangerous. One recent example comes out of Kenosha, Wisconsin (yes, where they were rioting just a few months ago). The Associated Press gives us the story:

A Wisconsin woman accidentally shot a friend while using the laser sight on a handgun to play with a cat, authorities said.

A criminal complaint charging the 19-year-old woman with negligent use of a weapon said she was visiting a Kenosha apartment on Tuesday afternoon where a 21-year-old man had brought a handgun.

The woman, who a witness said had been drinking, picked up the handgun, “turned on the laser sight and was pointing it at the floor to get the cat to chase it,” when the gun went off, the complaint filed Thursday said.

Of course, anti-gun politicians and “journalists” will use this as their example of what the average American gun owner is like. This is in spite of the fact that the lady in this story violated the four basic gun safety rules that are routinely taught to legal gun owners which are, as noted on the NSSF website:

This story frustrates me, and it likely frustrates you. It also shows that we, the gun advocates of America, have a long way to go in educating both anti-gunners and many gun owners of the truth about guns and how to handle them safely.