Home Guns Gun Crime Studies Too Often Focus On The Wrong Thing And What... 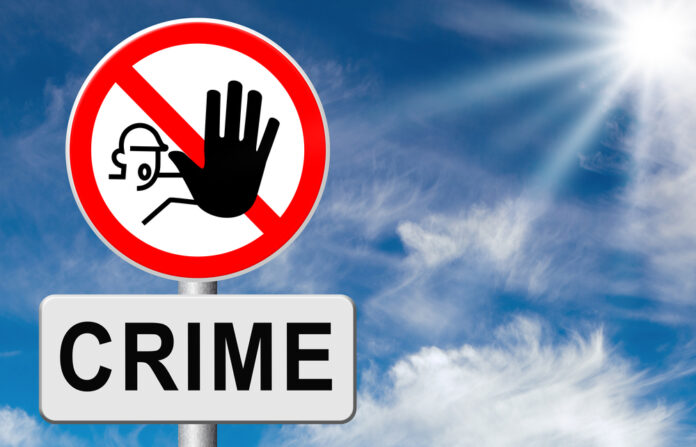 There is an old saying that when someone brings up numbers in an argument, it’s too often going to be “Lies! Damn lies and statistics!”

Certainly, when it comes to gun control, that is absolutely the truth. So much of the information which is presented in politics and the media is given without any context in such a way that statistics become misleading.

For example, too many gun control “studies” (I use that term loosely in this case because they are so often flawed in their methodology) mislead by addressing something that isn’t really the issue as the primary issue in the gun control debate. At least, that is what Tim Hsiao says. Hsiao writes,

I want to suggest that it’s mistaken to think about the gun ownership debate chiefly in terms of crime prevention. On the contrary, whether there exists a right to own guns depends chiefly on whether guns are reasonable means of resisting crime.

Although prevention is more socially desirable (it is better that a crime not happen in the first place), any deterrent benefits that guns may have would owe to their resistance benefits, so the latter is more fundamental. Guns are valued for self-defense primarily because of their ability to dispense lethal force, which means that resistance—not prevention—is primary. Prevention is an added benefit, but it is secondary.

None of this is to say that Lott’s research [which promotes gun ownership for crime prevention purposes] is wrong. Rather, the point I’m making is that prevention and resistance are two very different things, and the latter is what the gun debate is fundamentally about.

To illustrate the difference, let’s suppose that I encounter a mugger while taking a walk. I brandish my firearm to the mugger, who is undeterred and rushes me with a knife. I then shoot the mugger, stopping the crime. In that situation, my gun has failed to prevent a crime, but it was successful at resisting a crime. The gun was an effective and reasonable means of self-defense even though it failed to deter the would-be mugger.

This is a very crucial point that must be carefully appreciated. Even if guns don’t prevent crime by reducing the overall crime rate, it wouldn’t mean that guns are not a reasonable means ofresisting crime. As far as gun rights are concerned, the single most important issue is simply the question of whether guns do a good job when deployed against a criminal assailant. Deterrence is not the key issue at stake.

If you really take time to think about it, this really is a crucial point. Yes, guns can be used as a deterrent to criminals, and that’s a good thing. But not every criminal is sane or rational or in his right mind at that time (many drugs can do that to you), and that’s when you need stopping power. You need to be able to successfully resist the crime to save your life and/or the life of someone that you love.

So, maybe we should argue that guns are an effective deterrent (they often are) because it’s easier to make nice soundbites in the media with that concept, but we need to never forget that the point is that we can resist a crime and keep the innocent people in that situation safe because resistance is a more fundamentally important issue than deterrence when it comes to why we should be allowed to have guns.