Home Guns How Many Americans Really Protect Themselves With Guns Every Year? 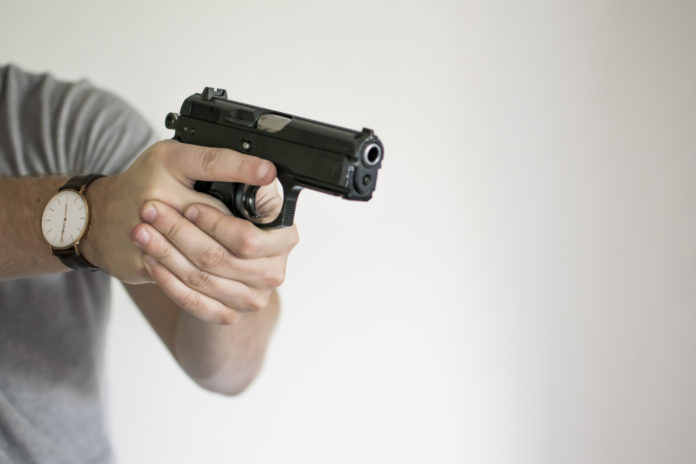 Have you ever heard of the concept of a “media blackout?” It’s when the media tries to pretend that something doesn’t happen or doesn’t exist so that they can only provide their side of the story.

As you know (especially if you’ve been reading articles on this site for any amount of time), the mainstream media has a virtual media blackout on the defensive use of firearms. The media narrative is that firearms are only used by people who want to initiate violence and who want to kill people.

Unfortunately, the government (especially the previous administration) were trying to promote that same narrative with governmental organizations such as the Centers for Disease Control (CDC) calling firearms a national health concern.

But what the mainstream media and too many governmental organizations (like the CDC) don’t want you to know is that, when someone looks closer at the research being referenced, another truth becomes clear: defensive gun use happens frequently. In fact, even as a pro-gun person, you may be shocked how many times a year that a firearms is used defensively. Brian Doherty writes,

In the new version, [Criminologist gary] Kleck re-analyzes the [CDC’s Behavioral Risk Factor Surveillance System] survey data accurately as limited to a small number of states, and ultimately concludes, when their surveys are analyzed in conjunction with his [National self-defense survey], that their surveys indicate likely over 1 million defensive uses of guns (DGUs) a year nationally, compared to the over 2 million of his own [national self-defense survey].

In other words, the data from a major anti-gun governmental organization shows that defensive use of guns is huge every year. Over one million uses every year.

Yet, all you hear about is how many people are killed using guns every year. Yes, that is tragic, but the bigger question is “How many more people would die if civilian gun ownership were not available, and how many more people will die every year if anti-gunners get their wish to confiscate all legal civilian gun ownership (because criminals will still have them illegally)?”

Anti-gunners either don’t have the information or they don’t have the honesty to answer these questions, but you and I have an idea of the answer. The answer is that our society is safer because we are allowed to own guns, and any attempt to limit this freedom is an attempt to make the world a more dangerous place.