Home Guns Could You Be The VICTIM Of A Search From The ATF? 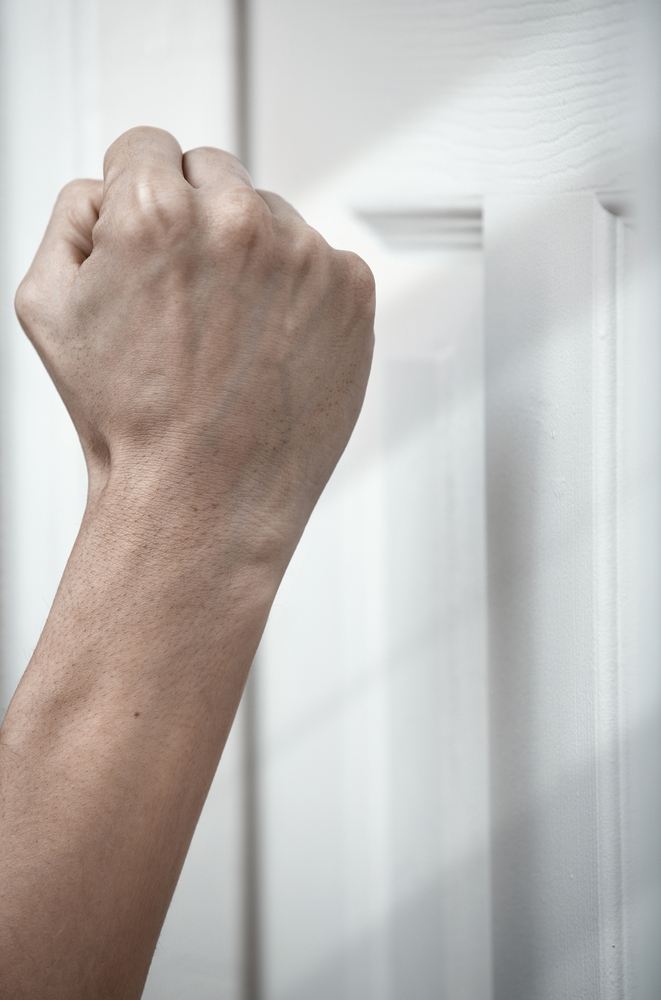 Imagine you’re at home, minding your own business, just having a normal day, and about to sit down to eat dinner. Or watch TV. Or play video games. Or play with your kids. Just doing normal things that normal people do every day.

Now, imagine in the middle of that, you get a knock on the door. You’re not expecting anyone to visit, so, you’re a little surprised, but you become even more surprised, even alarmed when you see out of your window that at least one of the vehicles is a state trooper’s vehicle.

You wonder what in the world is going on. And, then, the situation gets even more surreal.

That’s what happened to a gentleman in Delaware recently. Lee Williams writes,

The homeowner was alerted there were trespassers on his property by motion detectors outside his front door. A live video feed from his doorbell camera showed three armed men wearing tactical vests, t-shirts and jeans. Two appeared to be ATF agents. The third was a Delaware State Police trooper. None wore body cameras.

The homeowner, who did not want his name used in this story, is a small businessman – a law abiding citizen who even ATF acknowledged had done nothing wrong. He went to his front door hesitantly. He left his doorbell camera running to record the encounter.

This was all caught on camera. The law enforcement officers were nice enough and said that they were following up on a report that is automatically-generated when people purchase more than two guns at a time.

To put it another way, a way that may be closer to home for you, if you’ve purchased more than two guns at a time, the ATF may be checking on you to make sure that you still have them, that those firearms weren’t straw purchases.

I understand the point of what they’re doing, but there’s also the question of why you’re being questioned if there is no evidence that you’ve done anything wrong. That’s harassment, even if well-intentioned.

And, frankly, when it comes does to it, this is very unlikely to prevent criminals from getting guns because if they can’t buy them, criminals will just steal them. We already see them doing that, now.