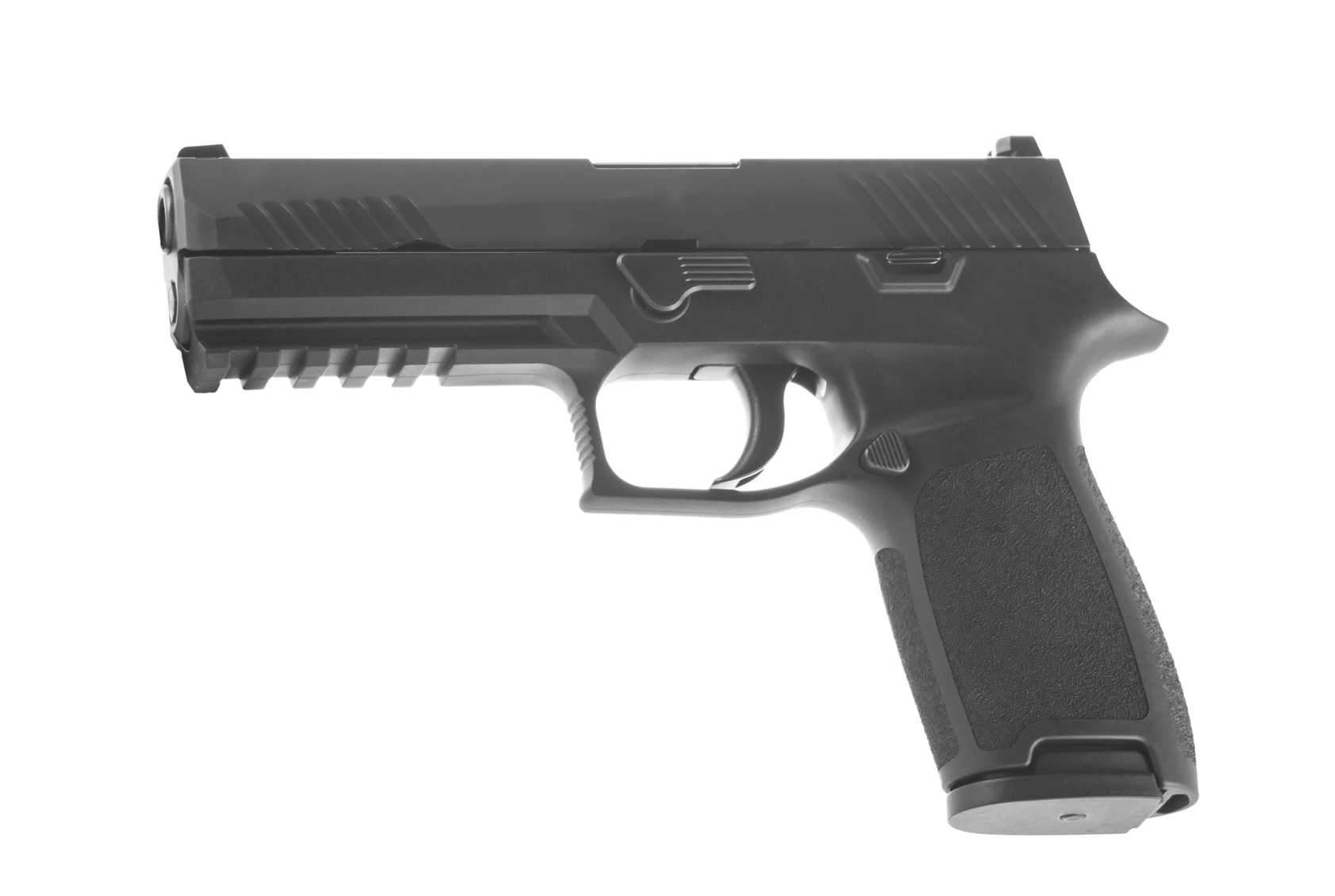 You may have heard of the drop test issue with the Sig Sauer P320. If you haven’t here is the low down: it seems the this pistol is a little too ready to fire to the point that relatively minor accidental hits (or drops) could cause it to discharge.

Obviously, this is a safety hazard.

But, really, how bad is the issue? Well, apparently, one writer named Patrick R decided to test the issue. To see if this pistol is really so vulnerable to discharging with just a minor hit, he decided to try using a one-inch gun mallet to simulate something dropping onto the weapon (or to simulate the jarring to the pistol if it were to be dropped). The results were not favorable to Sig Sauer. As he put it,

[I don’t] feel comfortable carrying a pistol that is capable of failing in such a manner. Heck, even a moderately weighty object falls off a shelf and impacts the back of your gun while it is in the holster and you might have a new hole in you.

I find it rather hard to believe that Sig didn’t know that there was an issue and had parts and a trigger ready to go that remedies the issue.

When you put it that way, it does seem rather suspicious.

The good news for those who have already purchased one of these pistols is that Sig Sauer has offered to upgrade these pistols. Patrick R notes that “Sig Sauer is not issuing a recall of any kind, just that they are offering a program to upgrade the existing pistols with parts that Sig may have already developed.” You can find out how to take advantage of this upgrade at Sig Sauer’s website here.