Home Guns Who Really Suffers When Gun Control Is In Place? 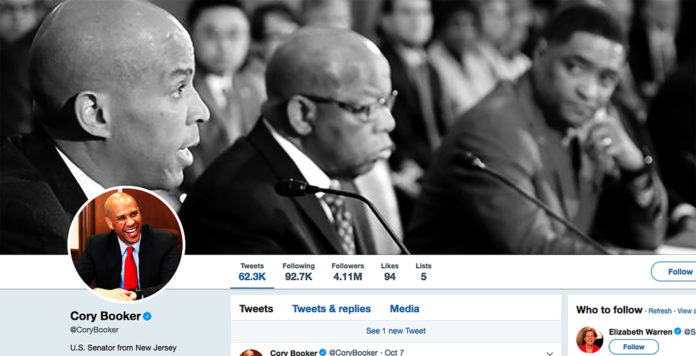 As you likely know, those who advocate for gun control like to imagine that they’re doing it “for the children” or to help poor inner city minorities. They like to tell people that they are trying to make the world a better place for the downtrodden.

If we take them at their face value, then you have to come to one of two conclusions: either anti-gunners are stupid (okay, maybe willfully ignorant) or they are lying.

Why do I say that? Because the people that anti-gun policies hurt the most are the poor and minorities who are disproportionately hurt by gun control legislation (hat tip to here for the lead). John R. Lott writes,

Sen. Kamala Harris, D-Calif., promised Wednesday that if she becomes president she will use executive orders to mandate background checks on the private transfers of guns, revoke the licenses of gun makers and dealers whose guns are used in crimes, and ban the importation of many semi-automatic guns.

Her proposals follow Sen. Cory Booker’s push for licensing gun owners and an even longer list of gun regulations. Like Harris, Booker, D-N.J., is seeking the Democratic presidential nomination.

The regulations Harris and Booker are proposing would hit low-income Americans – many of whom live in high-crime neighborhoods – particularly hard, because the regulations would effectively prevent them from owning guns for protection by making gun ownership more expensive. Black Americans would be disproportionately affected because of their disproportionately high poverty rate.

But anti-gunners don’t want to hear this truth. They want to pretend that they have the moral high ground when the reality of their proposed policies is the racism that they say that they oppose.