Home Gear Every Survivalist Should Know These 5 Compact Survival Rifles 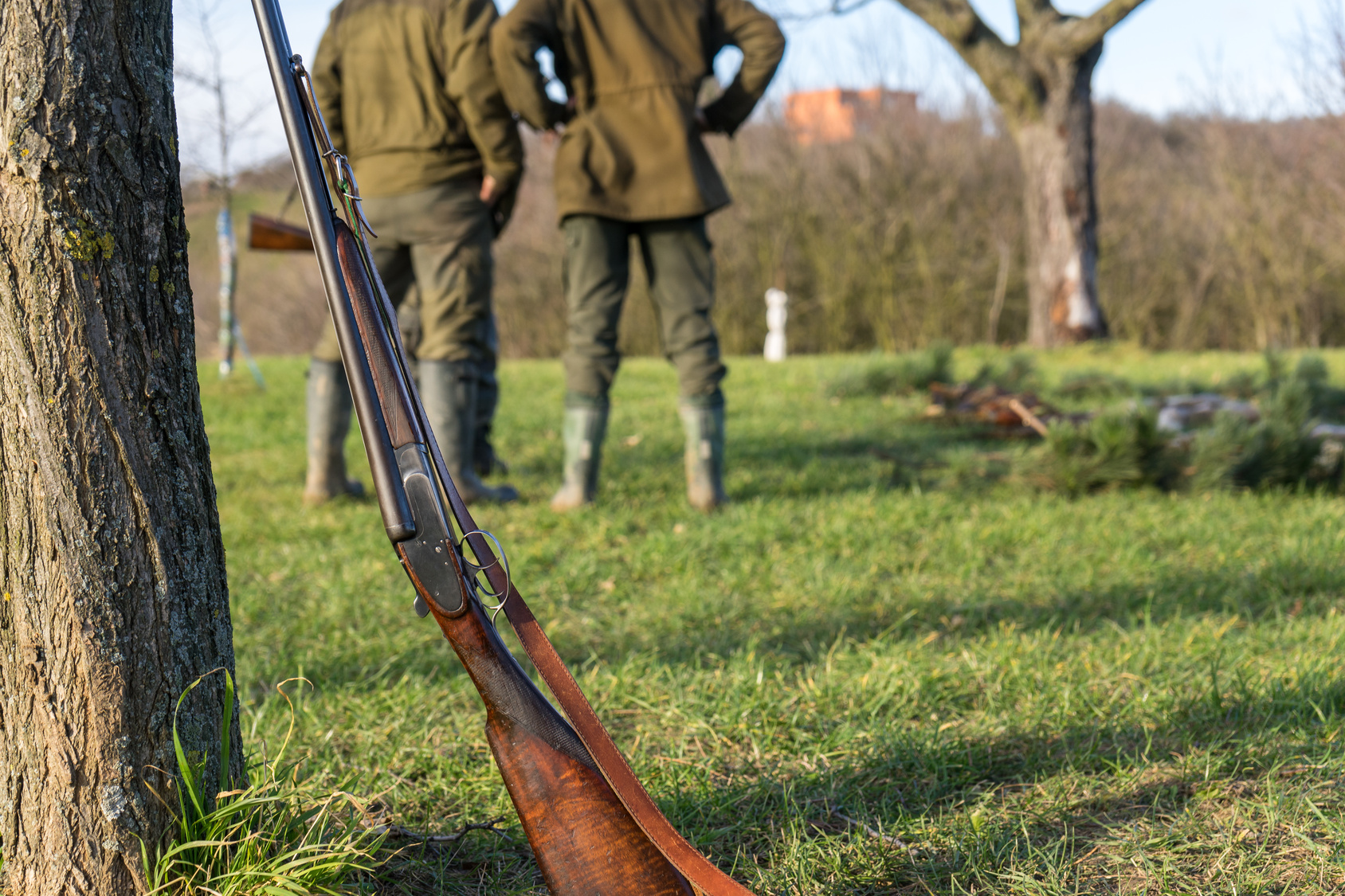 If you could choose just one rifle to take with you into a survival scenario, which one would it be? Chances are, you’d have a hard time deciding.

There are several variables to keep in mind when picking a rifle for survival, and chief among them are weight, size, and ease of use.

So what does that mean? Which rifles could you trust your life with?

Off the Grid News explains with their insightful post on the five best light, small, and easy-to-fire survival rifles:

1. The Browning Grade 1 Semi-Auto .22 Rifle. This rifle is the highest quality and most expensive of the five rifles listed here. It’s an excellent choice for a hunting and plinking rifle and has a very attractive appearance with high-grade, walnut fore and buttstocks. Also, both the forestock and barrel are detachable, and it holds 11 rounds in a tubular magazine that is loaded through a port in the buttstock. It measures 37 inches when assembled and 19.25 inches when taken down, and it weighs 5 pounds, 3 ounces. The current manufacturer’s suggested retail price is $699.99.

2. The Savage/Stevens Model 30 Favorite Takedown Version Rifle. The take-down version of the Savage/Stevens Model 30 Favorite is an inexpensive alternative to the Browning Semi-Auto 22 LR. It, too, features walnut fore and buttstocks and is has an attractive appearance. However, it differs from the Browning rifle in that it is a single-shot rifle with a lever action that retracts a falling breech block instead of a semi-automatic action. It measures 36.75 inches when assembled, has a 21-inch barrel, and weighs 4.25 pounds. This rifle is currently out of production, but it can still be found on the pre-owned gun market at sites such as Gunbroker.com.

3. The Marlin “Papoose” Model 70PSS Rifle. Unlike the two rifles listed above, the Marlin Papoose is a no-frills, purpose-built survival rifle. It has a stainless steel receiver and a removable, 16.25-inch stainless steel barrel combined with a black, fiberglass-filled buttstock and no forestock. It has a detachable, seven-round magazine, measures 35.25 inches when assembled, and weighs 3.25 pounds. The current MSRP is $328.82.

4. The Henry Repeating Arms AR-7 Rifle. This is also a no-frills survival rifle that has been the exclusive choice of the US Air Force since its introduction. It is available with your choice of a camouflage finish or a black, Teflon-coated finish. It features a semi-automatic action and two detachable, eight-round magazines, combined with a 16-inch barrel and a hollow, ABS plastic, buttstock. The buttstock is designed so that the barrel, the receiver, and both magazines can be stored inside it. It weighs 3.5 pounds and measures a mere 16.5 inches when disassembled. Plus, when the buttstock is sealed with the receiver, barrel and magazines inside, the whole affair floats. The current MSRP for the black version is $290, and the camouflage version retails for $350.

5. The Rossi Single Shot Matched Pair Rifle/Shotgun. This is a unique survival rifle that is available in both blue and matte nickel models. It is available in several different caliber/gauge configurations, but for survival purposes the .22 LR/.410 shotgun combination is the best choice since the shotgun barrel will fire both shot shells and .41 caliber lead slugs. Although no length specifications are listed on the Rossi website, it does say that this particular combination weighs 3.75 pounds. The current MSRP is $263.21.

Do you have a rifle you’d add to this list? Tell us about it in the comments!