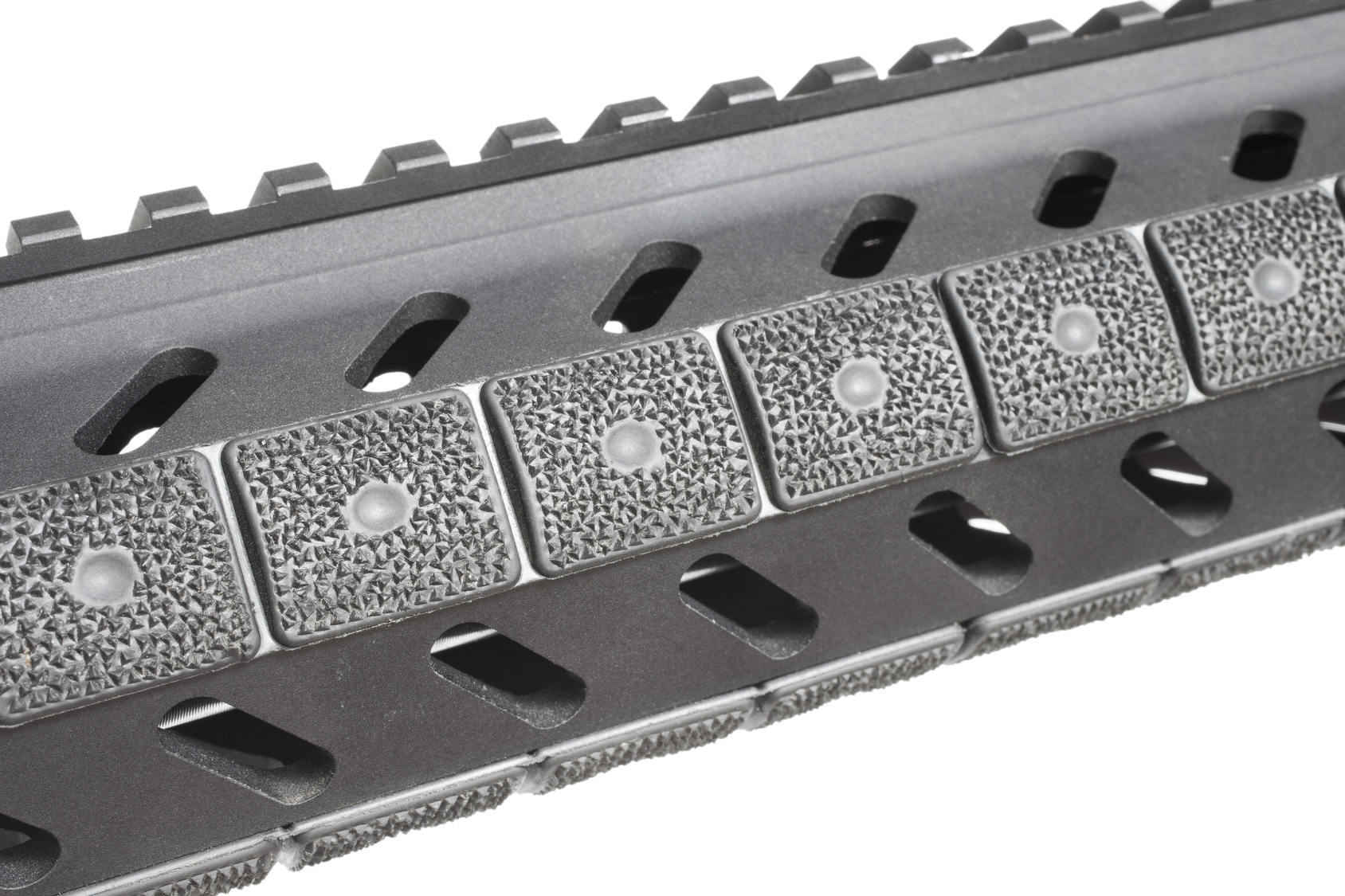 Election season means one important thing for gun owners: a new round of politicians will take office in November, and they might not be as gun-friendly as the ones who came before them.

Sure, many congressmen and senators will manage to keep their incumbency, but a new president is a sure thing. And while you think that there couldn’t be a worse president for gun rights than Barack Obama, you should think long and hard about the possibility of another Clinton presidency before you get too comfortable.

Having said that, if we do end up seeing Hillary Clinton snag the White House in November, she’s going to chomping at the bit to start implementing new gun restrictions. The way she’ll do it will be sneaky though. She won’t go after firearms outright. But what she will try to do is restrict access to the core parts that allow Americans to build and service their own firearms.

On that note, here are the three gun parts you should start stockpiling now. Thanks to Off the Grid News for the list:

We all remember the buying panic that left shelves empty after Sandy Hook and President Obama’s subsequent call for increased gun control. In fact, ever since Obama took office, we’ve seen so many of these panics that we’ve become somewhat resigned to scarcity every couple of years.

This experience has gun owners nervously looking at the 2016 presidential election and the possibility of what will happen if Hillary Clinton wins in November.

If you don’t have an AR-15, then now is the best time to buy or build one. And if you already have one or two, but like to keep spares — or want to be sure you can build in the future – then there are three key parts you should purchase now.

Lower receivers can literally be printed on 3-D printers, and trigger groups are cheap and easy to make. In fact, there are several parts that a smart shopper can be assured of supply. Yet there are three specific parts that are expensive, complex and difficult to make at home — and you need to get these now while you can.

Item No. 1: Bolt Carrier Groups
Arguably the most complex assembly in the entire gun, it is also the set of parts that sees the most stress and strain. You can print a lower out of plastic and have it work surprisingly well, but few people are equipped to machine a BCG, and then shot peen the surface to work harden it, perform a magnetic particle inspection for flaws, and then give it a final surface treatment.

Item No. 2: Upper Receivers
A skilled home machinist could make these in a garage, but unlike lowers which can be made with jigs and kits, upper receivers are not so heavily supported in the home builder market. And for good reason; they are not a regulated part and require no paperwork to purchase, but they are also very hard to import. Shop around; deals can be had on uppers, especially if you aren’t picky about forward assists and dust covers. Two or three upper receivers put aside now is two or three ARs you can put together in the future.

Item No. 3: Barrels
Another item few can really make at home. These are labor- and time-intensive parts to build, and are often the most expensive single part of any AR build. Because of the time to make them, these are parts that dry up fast — with long waiting lists. Quality barrels can be had at reasonable prices. I’d grab a few M4 profile barrels in 1:7 or 1:9 twist, ideally with a 5.56 or .223 Wylde chamber while you still can. If you are feeling up to it, .300 Blackout, 7.62×39 and perhaps a long heavy barrel is in order. Either way, a few barrels on hand now is security against an increasingly dark future. This is one place where a bit of research and decision making comes in handy now; 5.56 barrels come in several twist rates, and just mentioning them sets off an incredible storm of debate. If you plan to shoot regular ball ammo, then 1:7 or 1:9 for general use is just fine. But if you plan for specialized ammo, or have strong and firm opinions on the matter, then buy the twist rate most suitable for your beliefs or ammo choice. That way you won’t spend the next panic — or even worse, an outright ban — hating yourself for having the “wrong” barrel.

Plan for the Worst
One can argue that there are plenty of AR parts worth stockpiling, or better still, the entire gun. Certainly a powerful argument could be made for adding complete or 80 percent lowers to this list, and I certainly would, but even during panics, 80 percent units can generally be had. Barrels, bolt carrier groups and upper receivers are three of the most expensive and complex parts of an AR, and manufacturers are unlikely to stock excessive inventory beyond projected needs.

America is facing dark and uncertain times, where our civil liberties and very way of life hangs in the balance. We still enjoy relative security and access to many items that gun grabbers want to take away from us. Smart purchases now could mean the difference between having a functional rifle and being at the mercy of an oppressive administration.

What are your thoughts on this list? Are you already stockpiling some of these parts?

Tell us what your strategy is for staying armed come November.

Why You Shouldn’t Trust Anti-2A Politicians