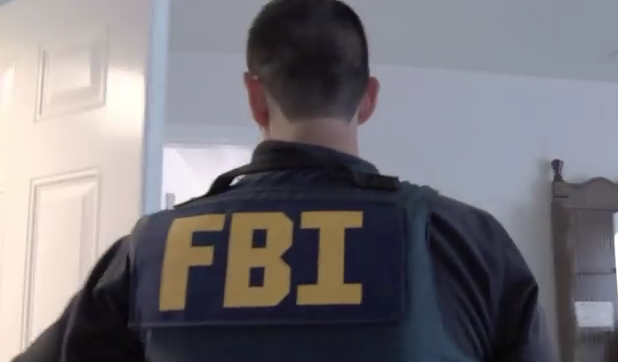 Sometimes we underestimate the degree of ignorance that liberals have about guns. The FBI just dealt a potentially deadly blow to a new ballot initiative in Nevada which required background checks for private firearms transfers. Hilariously, if the liberals who designed the Nevada background law, knew even the slightest thing about how background checks work; they could have prevented the laws destruction.

Federal law requires licensed firearms to perform background checks on buyers. However, unless state law says otherwise, persons who buy firearms from private sellers are not federally mandated to undergo a background check.

The problem in Nevada, however, is who would be enforcing the background checks during private firearm transactions, since it now requires a third party to federally vet the transaction.

According to The Washington Times, the FBI contacted the Nevada Department of Public Safety saying it would not be responsible for the checks.

The bureau said in a letter to Nevada state officials that it is the state’s responsibility to set up the background checks and the ballot measure’s passage “cannot dictate how federal resources are applied.”

Nevada Attorney General Adam Laxalt, a Republican, concluded that unless the FBI changes its mind, the state cannot enforce the background check mandate of private gun transactions in the state.

“It is manifestly unjust to criminally penalize someone for failing to perform an act that is impossible to perform,” Laxalt wrote in a statement last Wednesday. “Despite its intent to merely regulate the transfer or sale of firearms between private parties, because it is impossible to perform the background checks as required by the Act, the Act now unconditionally prohibits such transactions under the threat of criminal prosecution for conduct that was formerly lawful and routine.”

Were the liberals who designed the ballot initiative, so ignorant that they didn’t know that the FBI doesn’t do background checks for private transfers? Maybe they aren’t ignorant, maybe they are so dishonest that they didn’t want the public to realize that private gun transfers would become illegal. After all, Nevada could have just banned all private transfers like New York did. In New York, sellers must transfer guns to a dealer who, in-turn, transfers it to the buyer.

Liberals spread ignorance to pass this silly law. Hopefully, their own ignorance will lead to the laws demise.

All Nevada gun owners should celebrate, but also remember, the law will remain on the books. In the future, a more lawless FBI could accommodate Nevada’s request. Nevada isn’t totally out of the woods until this thing is repealed.