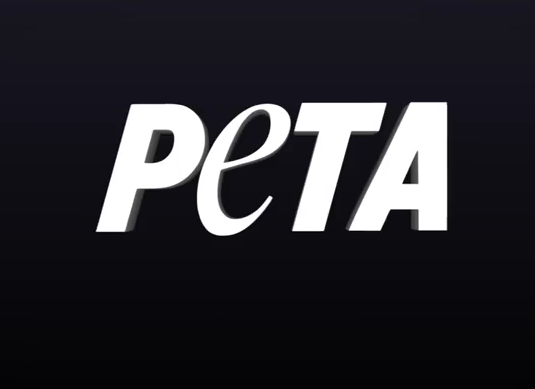 Indiana and Kansas amended their state constitutions to add the right to hunt and fish last Tuesday. Liberals often times claim these popular laws are totally unnecessary. However, it’s no secret that liberals are the very reason such law are necessary.

A horrified representative from PETA explains their stance on the law (from NUVO):

[quote_box_center]Because it is already legal to hunt and fish, People for the Ethical Treatment of Animals co-founder and president, Ingrid Newkirk considers the attempt to change the Constitution a “sign of recognition that the public is sick of the cruelty they see and the cavalier attitude some fishers and hunters have to wildlife, including a disregard for basic conservation laws and those who uphold wildlife regulations.” She says that as the animal rights movement grows stronger, hunters and fishers fear a ban, but “if it’s in the Constitution, it is a right, not a privilege.” That makes it harder to take away. [/quote_box_center]

That’s right liberals, it will be harder to ban hunting in both states thanks to the new amendment. But at least PETA is honest enough to admit that they would like to ban hunting and fishing. The mainstream media is usually a little bit more sneaky about these issues.

Supporters said the change is needed to head off future attempts by animal welfare groups to restrict hunting. Some environmentalists questioned the need, saying hunting, fishing and trapping get little resistance in Kansas.

The proposed amendment says that people have the right to hunt, fish and trap, subject to reasonable laws and regulations.

Nineteen states already have similar provisions within their constitutions, and it also was on the ballot in Indiana, where it appeared to be headed toward passage Tuesday evening. In most states, the National Rifle Association has helped promote the right-to-hunt amendments.

Rep. Adam Lusker, D-Frontenac, helped get the proposal through the Kansas Legislature and before voters. In an earlier interview, he called the amendment a “pre-emptive move” to preserve hunting, fishing and trapping for future generations. Lusker pointed to a recent lawsuit filed by a California-based animal rights group to stop a western Kansas coyote hunting contest as proof that hunting needs as much protection as possible. The group sued on the grounds that the hunt violated state gambling laws since entrants paid to enter the contest and there was a $500 grand prize to whomever killed the most coyotes. The sponsors of the coyote hunt agreed not to hold future contests to settle the lawsuit.

Tim Donges, an avid hunter from El Dorado, said he expected the amendment to pass.

He said the time will come when Kansas hunters, anglers and trappers are threatened by animal-rights groups.

“There’s a push across the entire United States, and these groups are taking pieces away, one at a time, from hunters and trappers,” he said. “They pick their battles. We need any kind of added protection.”

Both amendments passed easily, in Kansas it passed by nearly a 4-1 ratio. While hunters in places like California are under continued assault; the people of Indiana and Kansas, are taking another step to protect their rights.
If the politically correct snowflakes who occupy today’s college campuses stay crazy, they might try to ban hunting in the future. They’ll have a strong state constitution in about 20 states to contend with.
Advertisement