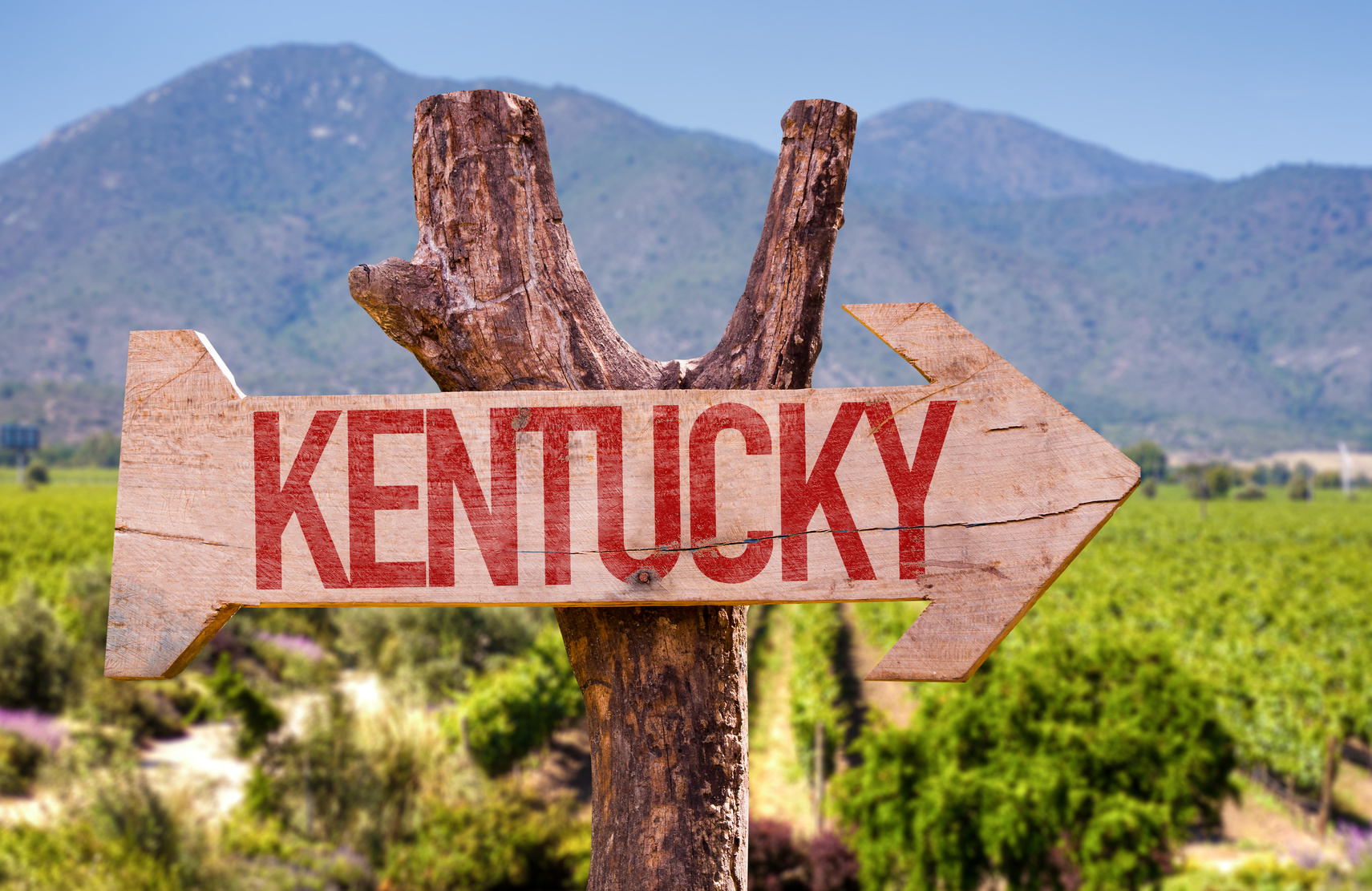 I’ll be the first person to admit that I’m not really a country music fan. Now, before you start a flame war in the comments, understand, I don’t have a moral issue with country music, it’s just a personal preference (trust me, you’ll probably dislike some of my musical choices, too. We can still be friends.).

Having said that, I’m going to be checking out a country artist that I hadn’t heard of before I came across this song. Dustin Collins recorded a song which perfectly nails the feelings that gun owners have towards anti-gun whiners like Mom Demand Action. The song is called “Cold Dead Hands,” and you’ll find yourself wanting to sing along. Don’t believe me? Read the first verse:

Carved right on the barrel it says Winchester Company

It’s been passed through generations, I’ve been taught to use it well

It’s put food there on the table, And it ain’t never been for sale

There’s people on my TV, telling me what’s right and wrong

Not one damn gun of mine, has ever pulled the trigger on its own

Those six lines give you the idea of the entire song, and I’m willing to bet that every anti-gunner who comes across it will want to run for their safe spaces to keep from hearing something as offensive as common sense. Because Collins is right: no gun ever pulls a trigger on its own. And, then, he gives us the chorus:

From my Cold Dead Hands

It’s about you and me, ain’t no redneck thing, why don’t you understand

You can bitch and moan, all you want

You’ll get my gun from my Cold Dead Hands

Collins, who is from Kentucky told AWR Hawkins that:

Without the Second Amendment there is no First Amendment. There’s nothing that stops anybody from coming and taking what you worked hard for. To me it’s just a very simple fact of life; it’s freedom, that’s what owning a gun is. It’s the very foundation of freedom.”

Watch the video for Collins song below:

Collins gets it, and, if there is any justice in this world, he’ll be a country music superstar this year.

Share this with your friends, both gun-friendly, and, maybe especially, your anti-gunner friends.