Home Guns Army’s Modular Handgun Coming Down The Pike Soon And What It Means... 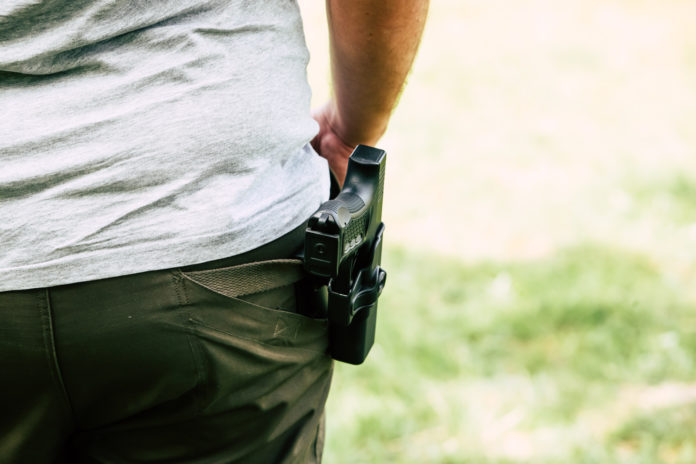 The U.S. Army has announced their intention to start replacing current personal protection weapons (pistols) with the new weapons scheduled to begin being issued towards the end of this year (2017). Currently, the XM17 modular handgun system is going through the material release process which is intended to make sure that the firearm has been tested and is reliable, safe when used within its limits, and can be logistically distributed to all the troops.

Once that process is complete, the XM17 will become the M17.

Now, if you are interested in military weaponry, this is interesting information if only because you like to be kept up-to-date, but something else about this weapon caught my attention. Matthew Moss writes,

[Brig. Gen. Brian] Cummings also suggested that the M17, and compact M18, may be more widely issued than the M9. While the Beretta was primarily issued as a personal protection weapon he said that “we’re looking at more than the traditional basis of issue, where we are doing a one-for-one replacement” issuing to troops likely to be involved in close quarters battle.

Take a moment and think about the implications of that statement. The pistol being phased out was, basically, a last resort weapon to be used to protect an individual. However, the M17 is intended to be used for more combat purposes, for close quarters fighting. Where are soldiers more likely to be involved in close quarters fighting? Urban areas where you are less likely to get a clear shot at an enemy at any distance.

This seems to be an indication that more fighting in cities is anticipated. Now, I don’t claim to have any idea as to whether that means that the military is expecting to have to fight terrorists in cities on American soil or if they expect to be fighting in cities in Europe, the Middle East, China, or anywhere else, for that matter.

What it does make me think, though, is that you would be wise to have your close quarters shooting skills sharpened and on-point because, if the military is thinking that they will have to combat terrorists in U.S. cities, it would be wise for you to be ready to protect yourself and your family, too.