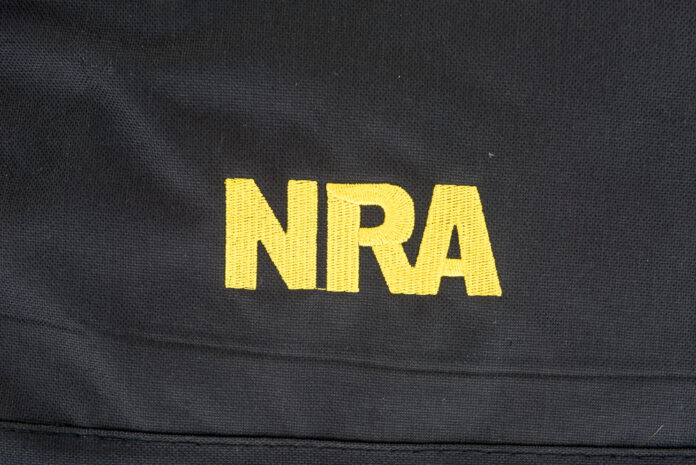 The NRA has been going through some difficult times recently. Of course, there have been the recent power struggles. And maybe that is why they were so late in going to bat for Virginia gun owners when Democrats stepped up the anti-gun rhetoric and made it clear that they planned to make Virginia about as gun free for legal gun owners (and therefore as unsafe) as downtown Chicago.

But now the NRA may have done something which is the last straw when it comes to their support from gun owners: They have signaled a willingness to betray Virginia gun owners by compromising with Virginia Governor Ralph Northam and his anti-gunner nutcase friends in the Virginia legislature (hat tip to here for the lead). A recent article by an unnamed writer at 2nd Amendment Daily gives the details:

NRA official Daniel J. Spiker made the repulsive comments [that the NRA is willing to compromise with Virginia Governor Ralph Northam and his anti-gun Democrat friends] in an article posted earlier today:

“Anti-gun billionaires who invested millions in the 2019 Virginia elections expect a return on that investment,” said NRA official D. J. Spiker.  “The NRA is fully prepared to work to defeat Governor Northam’s gun grab – but also work to find compromise.”

After that knife in the back, here’s twist of the hilt for you:  Daniel J. Spiker is NRA-ILA’s Virginia State Director!  He was listed as one of the speakers for the pro-gun crowd!

Frustratingly, this doesn’t seem to be an exception to the NRA playbook. At one time, people who actually are involved with guns may have thought that the NRA was in the business of protecting gun rights, but statements like this and similar actions seem to indicate that the NRA is there to preserve themselves and not to protect gun owners. Sadly, this means one less advocate for our Constitutional right to bear arms

This is yet another reason why the #VAGunRightsRebellion started and is continuing.