Home Guns Anti-Gun Prosecutor Admits She Is Racist, But Not In The Way Most... 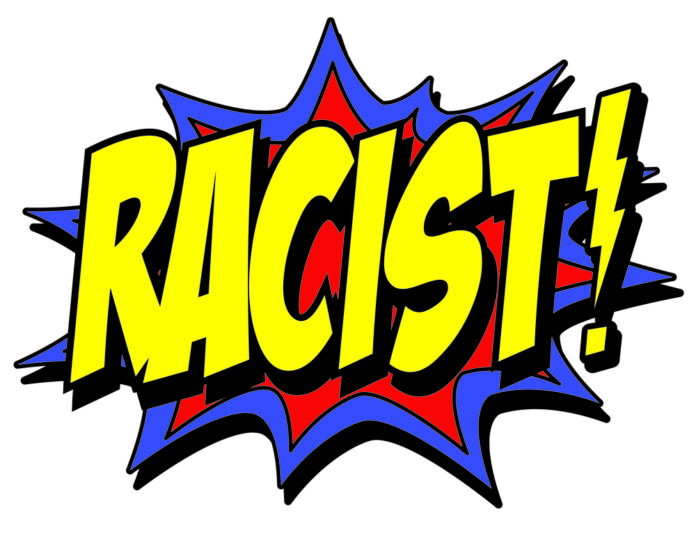 Racism is wrong. A person’s DNA shouldn’t be relevant in regards to treating them with dignity and respect.

Most Americans support this idea, the idea that who your parents (or grandparents or great grandparents, etc.) are shouldn’t determine how you are treated. But racism, by its very definition treats some people as less worthy of dignity and respect and fair treatment under the law than other people simply because of the accident of who their ancestors are.

You would think that a federal prosecutor would understand that idea, but Kim Gardner in St. Louis has made it clear that she uses race in determining who she will prosecute for gun crimes. That is racist. Jill Slayton McDaniel writes,

Kim Gardner is famous for “gunning“ for the McCloskys over the incident in which they defended their property from a mob that invaded their private area. Well, turns out she’s very selective on who and how she prosecutes gun related incidents.

Her idea is to treat “gun crimes/offenders” as a “public health issue” (shocking) because she’s also a RN. She even states that race is a determining factor in the way she prosecutes. With her going after the McCloskeys for NOT shooting anyone (seizing Mark’s AR-15 with no criminal charges and what’s now looking like a possible indictment on the way), yet taking a light approach to actual offenders during this whole current situation, it seems pretty clear that she is actually making this a racial/class/partisan issue instead of a “safety“ issue. Civil rights violation anyone?!?!?!?!? What else would you expect from a Soros bankrolled political hack though. And also another “shocking” find: She attended an event with Moms Demand Action.

Of course, considering the racist roots of gun control (see here and here for more), it shouldn’t be a surprise to anyone that a gun control advocate is using race as a factor in how they do their job as prosecutor.

It’s absolutely disgusting. This prosecutor should be recalled and thrown out of office.