Home Guns Here Are The Real Facts About Defensive Gun Use 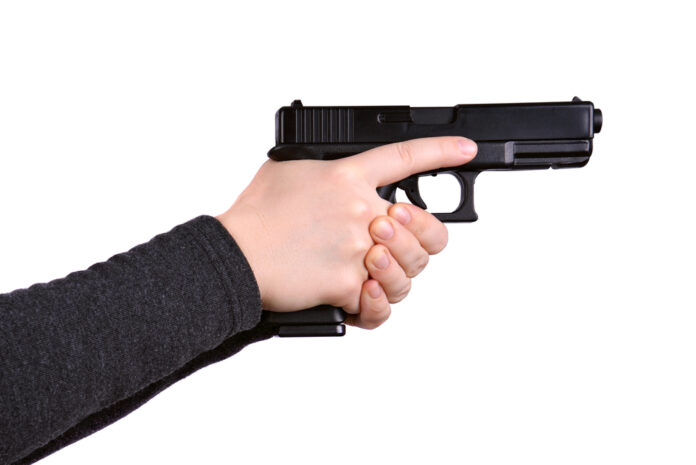 But this idea is 180 degrees from the facts of defensive gun use. Defensive gun use is real. It actually happens, and it saves lives. Mark W. Smith writes,

Smart people are prepared. Foolish people bring a knife—or nothing at all—to a gunfight.

There is an old saying in the world of investing: “Do what the smart money does.” This means that when you personally invest, it makes sense to buy and sell the same investments as the “smart money” people—large banks, institutional investors, hedge funds, and investment gurus like Warren Buffett. The idea is that these industry leaders have a better understanding of the marketplace and better access to information than ordinary investors do. And that is usually true.

What do the “smart money” people do when it comes to protecting lives?

Virtually all professionals carry guns—and lots of them.

This statistic is especially important when it comes to anti-gunners pushing for gun control because anti-gunners never talk about how many lives are saved because a person owns a firearm except to deny that lives are actually saved by self-defense.

For people who really care about saving lives instead of pushing an agenda over reality, though, gun rights are vital because without the right to life, no other rights matter.