Home Guns Why Is The American Bar Association Focusing On Gun Violence Instead Of... 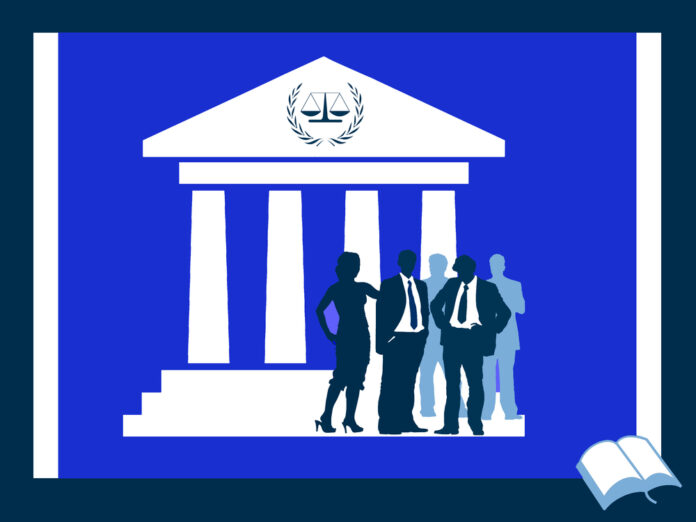 One of the biggest problems in our world today, in my opinion, is that there are too many people who want to advise other people about things about which they have no clue.

An example from my personal life: before I had kids, I would criticize (in my head) parents that couldn’t keep their toddler from yelling or screaming or just generally being loudly happy in a restaurant. Those folks should know better, right?

Then, I had kids and found out what a heel I had been. You can’t control a toddler to get them to be quiet in a restaurant. They are going to make lots of noise when you least expect it, and there’s nothing that you can do about it.

Which leads me to the American Bar Association. This is an organization which, you would think, is all about making sure that lawyers know the law and can do their jobs as lawyers, but, for some reason, they’ve decided that they know enough about the real causes of gun violence to wade into that fight (hat tip to here for the lead). Matt Reynolds writes,

Is there space in the middle to meet? J. Adam Skaggs, a special adviser to the ABA’s Standing Committee on Gun Violence and chief counsel and policy director at the Giffords Law Center to Prevent Gun Violence, says it is hard to find common ground when the gun rights side is pushing “an extremist agenda in the courts.” On the other hand, he says gun control advocates have much in common with Americans who support reasonable regulations.

“I think the central argument is that like all other rights, the Second Amendment is not unlimited and has always coexisted with strong regulations and laws,” Skaggs says. “That’s no different today than it was at any other point in history.”

The especially irritating aspect to the American Bar Association having a “Special Council on Gun Violence” is that they are taking advice from a clearly biased source: the chief council and policy director of the Gifford’s Law Center To Prevent Gun Violence. If this were simply a matter of the ABA getting input on the legal side of things, we could talk about this (even though the Second Amendment is pretty clear for anyone who isn’t reading it with the agenda of trying to confiscate guns), but anyone associated with Gifford’s gun control efforts isn’t unbiased or thinking clearly from a Constitutional viewpoint which all legal aspects need to start with.

So, it looks like the ABA, like so many organizations is throwing their hat in the ring to try to limit your rights because they think they know the issues of gun violence better than people who actually use guns. Sad. Really sad.