Home Guns Why Aren’t Bloomberg’s Moms Freaking Out About Gun Offenders Being Released And... 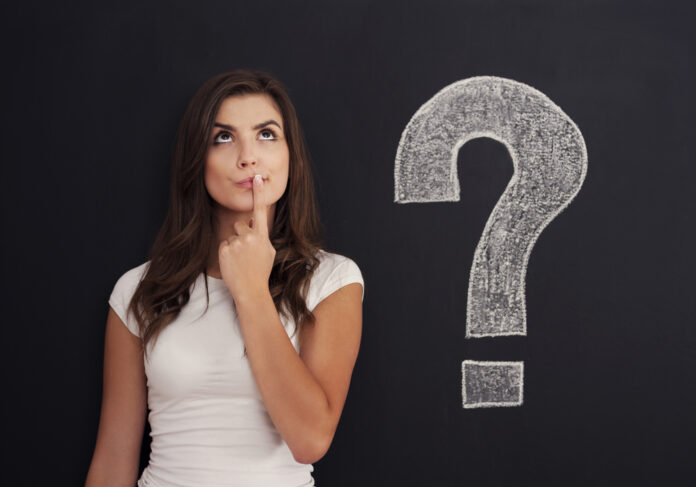 Michael Bloomberg and his Moms Demand Action group are so blatantly unprincipled these days that it’s a wonder that even the mainstream media doesn’t report about it. But, as we’ve seen, the national mainstream media will bury any story that doesn’t fit their agenda no matter how newsworthy the same story would have been if a pro-gun person or organization had done the same thing.

So, what is Moms’s latest instance of “flexible” principles? Oh, it’s simply that they want to talk about gun violence and such unless it is committed by gun offenders who commit more crimes after being released from prison by the politicians and bureaucrats who are friendly to Moms’s pleas to disarm all Americans.

Nearly 90 percent of suspects arrested on gun charges this year are back on the streets, which the NYPD says has fueled a historic spike in shootings that have left more than 1,756 dead or wounded.

Some of the suspects posted bail, but judges were required to release others under new reform laws that prohibit them from setting monetary bail on some gun-possession cases.

The NYPD has repeatedly blamed this year’s stunning 96-percent surge in shootings on the loosened bail laws and early release of prisoners due to COVID concerns.

That’s a huge surge in shootings in another city with strict gun laws. But we aren’t going to talk about how those gun control laws haven’t worked, are we?

In other words, yes. Yes there is a societal cost to immediately releasing dangerous criminals back onto the streets. Heck, if the consequence for speeding were nothing more than a stern talking to by the nice officer and a 10-minute inconvenience, I suspect we’d stop caring what number is on those black and white signs by the side of the road.

Meanwhile, the same folks who push for “bail reform” and policies that eliminate consequences for criminal behavior are simultaneously pushing for even stricter gun laws. While the law-abiding population suffers the consequences of these laws, criminals are exempted from them.

One might even begin to question the motives of a person who leverages increasing crime to sell increasing gun control, all the while crafting policy that…increases crime.

And, finally, Jill Slayton McDaniel puts in right in the lap of Shannon Watts and Moms Demand Action. McDaniel writes,

What‘s going on here, Moms Demand? Why no statement? These are your people […] releasing these criminals back out into the streets!

McDaniel is right. If Moms Demand Action really cared about reducing gun violence, if that was really the point of all of their marches, hysterical pleadings, and attempts at getting publicity, then they would be furious about releasing gun offenders for any reason.

So, the honest person has to ask, what are they really trying to accomplish?