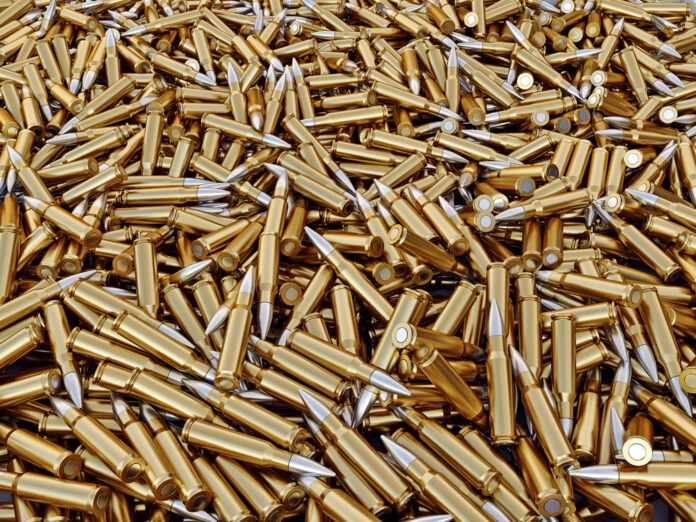 Mass shootings are horrible, evil crimes committed by people who are intent on doing harm. There is never any justification for them.

Maybe you’re guess is that those shooters target schools, which is often the case, but someone else will argue that the shooters will target public events like concerts, which is also true.

What do all of those places have in common? Answer: They are gun free zones meaning that no one, other than law enforcement, is legally allowed to carry firearms there.

Yet, mass shooters obviously do carry guns there.

Do you know what other places are gun free zones in many states? Churches and other houses of worship, and that is why churches have been targets of multiple mass shootings over the last several years.

One state that had criminalized carrying a firearm in churches, though, just got a setback on that law. Joseph MacKinnon writes,

On October 20, U.S. District Judge John Sinatra issued a temporary restraining order against the state of New York, blocking a law that prohibits people from carrying guns in houses of worship.

The law in question, the “Concealed Carry Improvement Act,” criminalizes possession of a firearm in “any place of worship or religious observation,” as well as in libraries, public parks, hospitals, and on any property controlled by the federal, state, or local government.

Sinatra, nominated by former President Donald Trump in 2018, said that New York’s law, which went into effect September 1, was “even more restrictive” than that struck down this summer by the Supreme Court in the case New York State Rifle & Pistol Association v. Bruen.

The state, according to Sinatra, did not demonstrate that the law followed the Supreme Court’s recent ruling.

Good for Judge Sinatra. Now, that law needs to be completely overturned and the legislators that passed it (and the governor who signed it into law) need to all be impeached for both violating their oaths of office and for endangering their constituents with this legislation.

Blocking this law has the very real possibility of saving lives because people will be able to defend themselves from would-be mass shooters, so, this ruling is a very good thing.