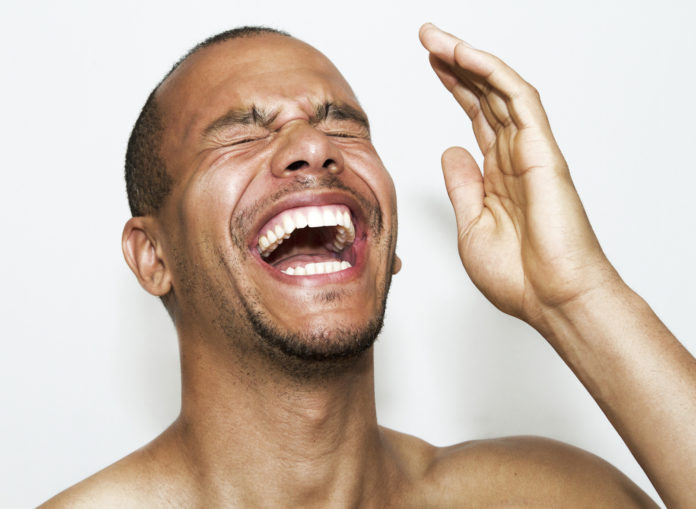 There is something in human nature which finds it satisfying to see someone get their just deserts, to see wrong doing and hypocrisy repaid. If you’re like most people (me included) like this, then you’ll love this story.

It seems that there is a fundraiser for candidates of the party which tends to be anti-gun whose name is Matthew Lieberman. Now, the irony is that, recently Mr. Lieberman was charged with multiple felonies involving firearms. Tom Knighton writes,

Lieberman was arrested on Wednesday and is charged with unlawful use of a weapon and armed criminal action charges, but because he acted like a racist schmuck and started yelling racial slurs, he gets what they’re terming a “hate crime enhancement.”

Isn’t it amusing to see Democrats hoisted by their proverbial petards?

Maybe Knighton is right about anti-gunners’ motivations; maybe he isn’t. What is clear here, though, is that yet another anti-gunner has been busted by law enforcement for violating the very laws that they say need to be in place to protect the innocent.

It does make you wonder why anti-gunners attempt to pass so many gun control laws but can’t seem to keep from being dangerous with firearms. Are firearms only acceptable in the hands of an anti-gunner? Does that mean that they really aren’t anti-gunner but just dishonest politicians trying to prey upon the fears of the ignorant?