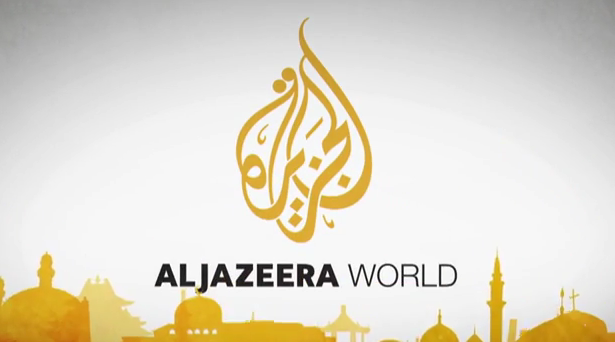 If gun control is the key to reducing homicides, why on earth has America’s murder rate been cut in half while gun sales hit record highs. It’s quite a quandary for those on the left.

We should have the highest murder rate ever according to leftist logic. Especially since we have millions more evil black rifles than we did 25 years ago, you never know when when of those black rifles will sneak off and kill someone, right?

The propagandists over at Aljazeera have invented a hilarious reason for the “contradiction” of relatively low crime and high gun ownership.

MDA lobbies for gun control, stigmatises gun use, boasts a membership of 1.5 million and successfully lobbied Target stores, the nation’s fourth largest retailer, to announce that firearms were no longer welcome in its stores.

That victory, though modest, shows that stigmatisation works. While gun sales have doubled over the past two decades, gun homicides have actually been cut in half since 1993.