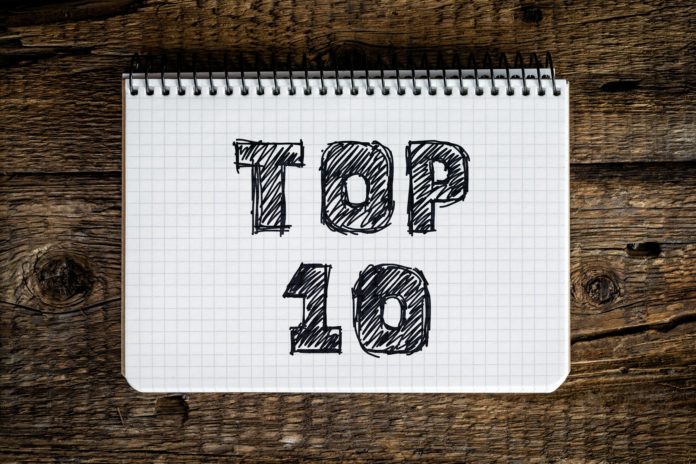 Anti-gunners (at least those in the media and in Washington) seem to have no end of rage and loathing for anyone who has a level-headed viewpoint about guns. They scream and screech and treat anyone who disagrees with them with the type of sympathy and understanding that Stalin had when he had people executed for disagreeing with him.

The interesting thing is, despite blaming mass shootings on the NRA and legal gun owners, as Stephen Kruiser puts it,

Of course, none of America’s mass shooters have been NRA members. The NRA doesn’t, as many liberals erroneously claim, provide weapons to people.

And, to add to what Kruiser said, mass shooters often don’t get their weapons through legal means either.

So, there you have it: a nice summation of why anti-gunners hate you and me, and why we must stand strong in our positions. Because, if people of the character of anti-gunners (as discussed above) become the majority, it will be a sorry nation that we leave our children.