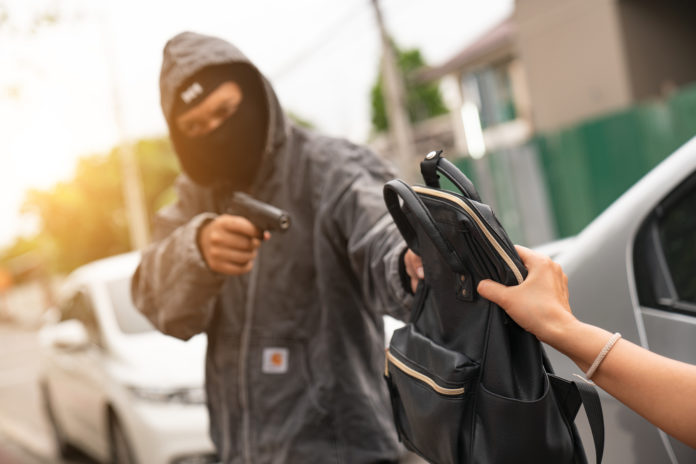 New York State Governor Andrew Cuomo needs to explain how this could happen in New York City, where his brother, Mario, had been mayor for years.

What does he need to explain?

A gunman was captured on surveillance video approaching a man on a Bronx street and whacking him on the head with the weapon during a botched robbery attempt — two days after he flashed his gun to swipe a bike, authorities said.

That’s right, a man was actually able to get his hands on a gun (difficult enough in New York State, much less New York City), and, then, he proceeded to rob one person and, a few days later, attempt to rob a second person.

Fortunately, for both victims, the gunman didn’t actually seem intent on using his weapon. Or he didn’t know how to use it.

But Governor Cuomo needs to explain why his gun control laws aren’t working, why they failed to prevent this obviously unstable criminally inclined man from doing such terrible things.

Sadly, though, I don’t think that we’ll ever hear an explanation from Cuomo because, like anti-gunners everywhere, even when faced with the truth, they don’t want to admit it. And that truth is that gun control fails.

Look at New York City. Look at Baltimore. Look at Chicago. All are cities with strict gun control laws and absolute failures in preventing gun-related crime. In fact, it’s only recently that a mayor of one of these cities has admitted that something else might be necessary to decrease or prevent violence, and he has been crucified by his anti-gun former allies.

The solution to gun violence is, very simply, to have responsible, good people armed all the time in every place. Because you can’t predict violent crime; you can only prevent it from escalating when it happens.