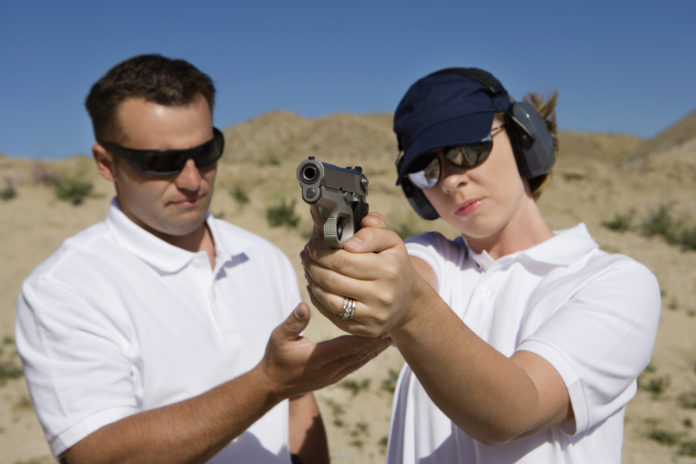 The media has had a feeding frenzy focusing on school shootings over the last several years, and this focus has generated a number of different proposed solutions to school shootings in order to keep kids safe.

One of the more controversial proposals out there is to either allow or to mandate teachers to get trained with a firearm and to carry on campus. Naturally, this causes sheer panic in many anti-gunners.

So, now that some school systems are allowing school teachers to carry on campus, is there any evidence that this is an effective method to protect our children? Well, we have an answer to that question (hat tip to here for the lead). In fact, John Lott gives us a summary of the information in the abstract of a paper that he wrote on this exact topic:

As for me, I’ll take arming teachers and keeping kids safe every time over the alternative.