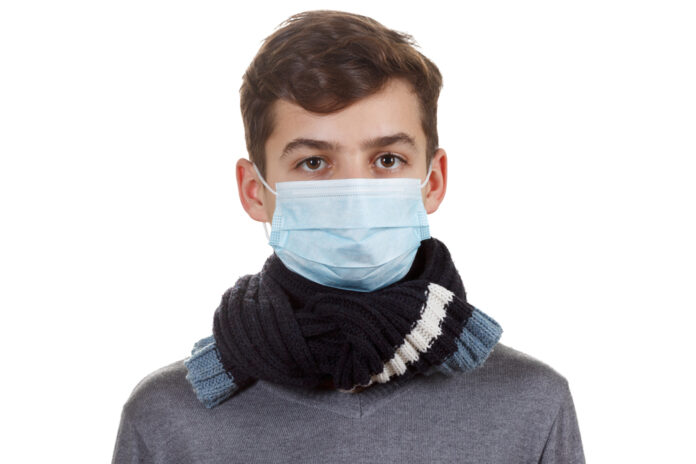 Virtue signalers are the worst. You know who I mean: those people who post on social media about how they think the world should be without actually trying to do anything about the underlying problem themselves and then act like dressing a certain way or buying a certain brand means that they are “woke.”

And anti-gunners are absolutely virtue signalers.

And like virtue signalers in general, anti-gunners will do stupid, impractical things to give the right appearance but that won’t actually make a difference.

For example, I came across a face mask for protection from COVID-19 which anti-gunners simply will not wear. Why? Because of their virtue signaling. AWR Hawkins gives us the details:

Gun makers in the U.S. are expanding normal production to include the manufacturing of masks and other personal protective equipment (PPE) for first responders.

Fox News reports that Ruger, Sig Sauer, Smith & Wesson, and Taurus are among the companies making and donating masks to first responders.

Guns & Ammo’s Eric Poole said, “The [PPE] donations have been made to first responders such as police, fire, and EMTs, but also to healthcare professionals in their local hospitals. The response has been growing among companies as they learn how they can shift their capabilities.”

On March 31, 2020, Breitbart News reported that Remington Arms volunteered to convert portions of its New York facility from gun manufacturing to produce ventilators and other hospital necessities.

Because a firearm manufacturer made these items, you can bet that anti-gunners wouldn’t touch these face masks with a ten foot pole. It’s guilty by association, and it’s sheer foolishness.

Imagine someone refusing to use a non-gun item because it is manufactured by a gun manufacturer. It’s not hard to imagine because virtue signaling is like that.

Sadly, for some folks, in this case, their virtue signalling literally could get them killed, and it’s a misguided cut-off-your-nose-to-spite-your-face situation.