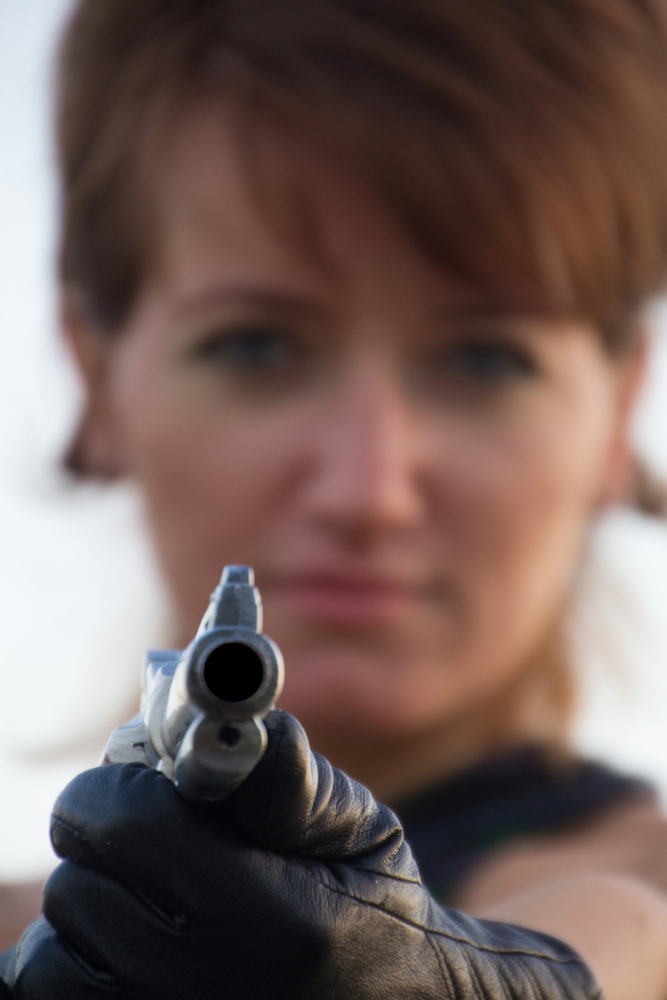 Okay, so not all of them mean to be hypocritical, but that doesn’t change the fact that they are.

Fortunately, for us and for people with the honesty to see, anti-gunners are showing this kind of hypocrisy. Just don’t expect the mainstream media to advertise this. For example, a Democratic candidate supported by Moms Demand Action, Dr. Jennifer Rager-Kay, posted the following on Facebook (hat tip to here for providing the details):

I find it interesting that the largest group of those protesting in the anti-lockdown protest and refusing to wear masks in public as they see it as a violation of their constitutional rights are those against any form of gun regulation. As a conceal carry permitted gun owner. If you refuse to wear a mask and try to come within six feet of my family, I will exercise the same constitutional rights to shoot you.

Now, if you are like most anyone in the anti-gun movement, you might assume that this Facebook post is from a Republican gun control supporter. After all, this lady actually threatened to shoot people. But, as we’ve said, the truth of the situation is the exact opposite.

But, hey, I guess it’s okay if the candidate supported by Moms Demand Action threatens to shoot people because she’s on their side, right? Because, God knows, Moms would freak out if anyone who actually supported gun rights for anyone else threatened to shoot people for any reason at all.

The reality of the situation isn’t that Moms Demand Action. The name of that organization should be Moms Demand Hypocrisy.