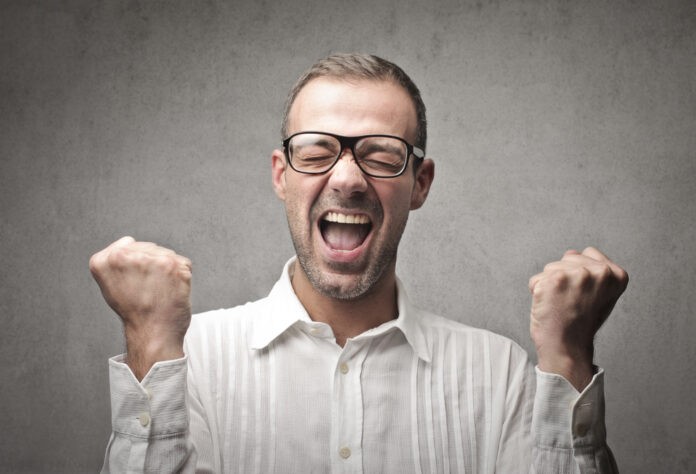 Gun rights have been under assault during my lifetime to a level that would have been hard to imagine seventy or more years ago.

Right along with that, First Amendment rights have been under assault, too, especially in the last few years with the rise of “safe spaces” and calls to prevent people from being able to argue against leftist political positions.

So, in essence, both the First and Second Amendment have been under fire as leftists have continued to push their ridiculous agendas.

Fortunately, though, those who love liberty can win in court, and there was a big win for both the First and Second Amendment recently (hat tip to here for the lead). A website calling itself the “Progressive Farmer” (based on that name, I suspect that they’re not in favor of gun rights) said:

A divided panel of the 9th U.S. Circuit Court of Appeals in San Francisco reinstated a Trump administration order that permitted removal of the guns from the State Department’s Munitions List.

Tom Knighton had the following to say about this court ruling:

What the ruling does is empower each and every one of us to have the means to build ourselves a firearm at will. It may not be a great firearm, but it will work well enough. Over time, though, new designs will come about and we’ll get better and better designs, making tyranny even more unlikely to prevail.

I’m not going to lie to you, I’m stoked about this technology and this ruling.

Of course, the fight may not be over by a longshot. There are still appeals that could be made and that might well change the game back again. So what we really need is a Congress that can and will act to preserve this new technological frontier. God knows the current one won’t.

Knighton is right. This ruling does a lot to make it more difficult for anti-gunners to completely eliminate gun ownership in America, but if there’s one thing that anti-gunners are (other than foolish, of course), it’s persistent. They have the persistence of an irrational religious zealot, and that is why we must continue to educate people and fight to keep our right to bear arms.